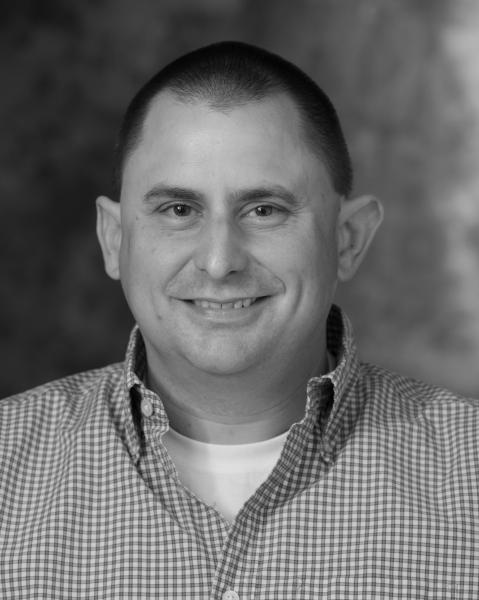 Jason Knirck is a professor of history at Central Washington University in Ellensburg, Washington. He received his undergraduate degree in history and math from Gonzaga University and an MA and PhD in history from Washington State University. Prior to teaching at CWU, Jason taught for three years at Humboldt State University. At CWU, Jason teaches a variety of courses on the history of Ireland, including a survey of modern Irish history and a specialty course on the Irish Revolution. He also teaches courses on the British Empire, the British Isles, and modern western Europe.

Jason’s research analyzes Irish politics, language, and political culture during the revolutionary period. He has three monographs, including Women of the Dáil: Gender, Republicanism and the Anglo-Irish Treaty (Irish Academic Press, 2006), Imagining Ireland’s Independence: The Debates over the Anglo-Irish Treaty (Rowman & Littlefield, 2006), and Afterimage of the Revolution: Cumann na nGaedheal and Irish Politics (University of Wisconsin Press, 2014). He also co-edited an anthology on Ireland in the 1920s with Mel Farrell and Ciara Meehan and published an article on the Irish Farmers’ Party in that anthology. He also has a number of articles on topics such as Cumann na nGaedheal electoral strategies in opposition, the role of empire in the Treaty debates, the entrance of the Labour party into the Free State Dáil, and the political views of Kevin O’Higgins. His research has been funded by grants from Boston College-Ireland and the American Philosophical Society.

At Boston College this semester, he will be teaching a new course on Ireland and Empire and hosting a symposium entitled “Is There an American School of Irish History?” in early April. The symposium will bring together a number of Irish historians working in the United States to share their ongoing work on Irish politics and culture. Jason will also be researching his ongoing monograph project that analyzes the development of notions of loyal parliamentary opposition in the Irish Free State.

Organized by Spring 2018 Burns Visiting Scholar Jason Knirck, this full-day symposium brings together of historians of Ireland who were trained in the United States and have taught Irish history in American universities. The participants are at a variety of career stages, ranging from ABDs to full professors and administrators. Each participant will present a piece of his or her current research, and then we will conclude the day with a roundtable (including the audience) discussing the place of Irish history in the American academy and the place of Irish historians in the United States.

The normalization of nonviolent political opposition in the Dáil (parliament) was one of the challenges that faced Irish democracy in the 1920s. The pre-revolutionary Irish Party practiced obstructionism in the British parliament and the revolutionary Irish parliament began as a one-party body with limited control over gunmen. After the Anglo-Irish Treaty granted a form of independence in 1921, the major opposition party boycotted parliament until 1927 and supported armed resistance to the new state. In his lecture Professor Knirck traces the ways in which political opposition developed under these difficult circumstances.