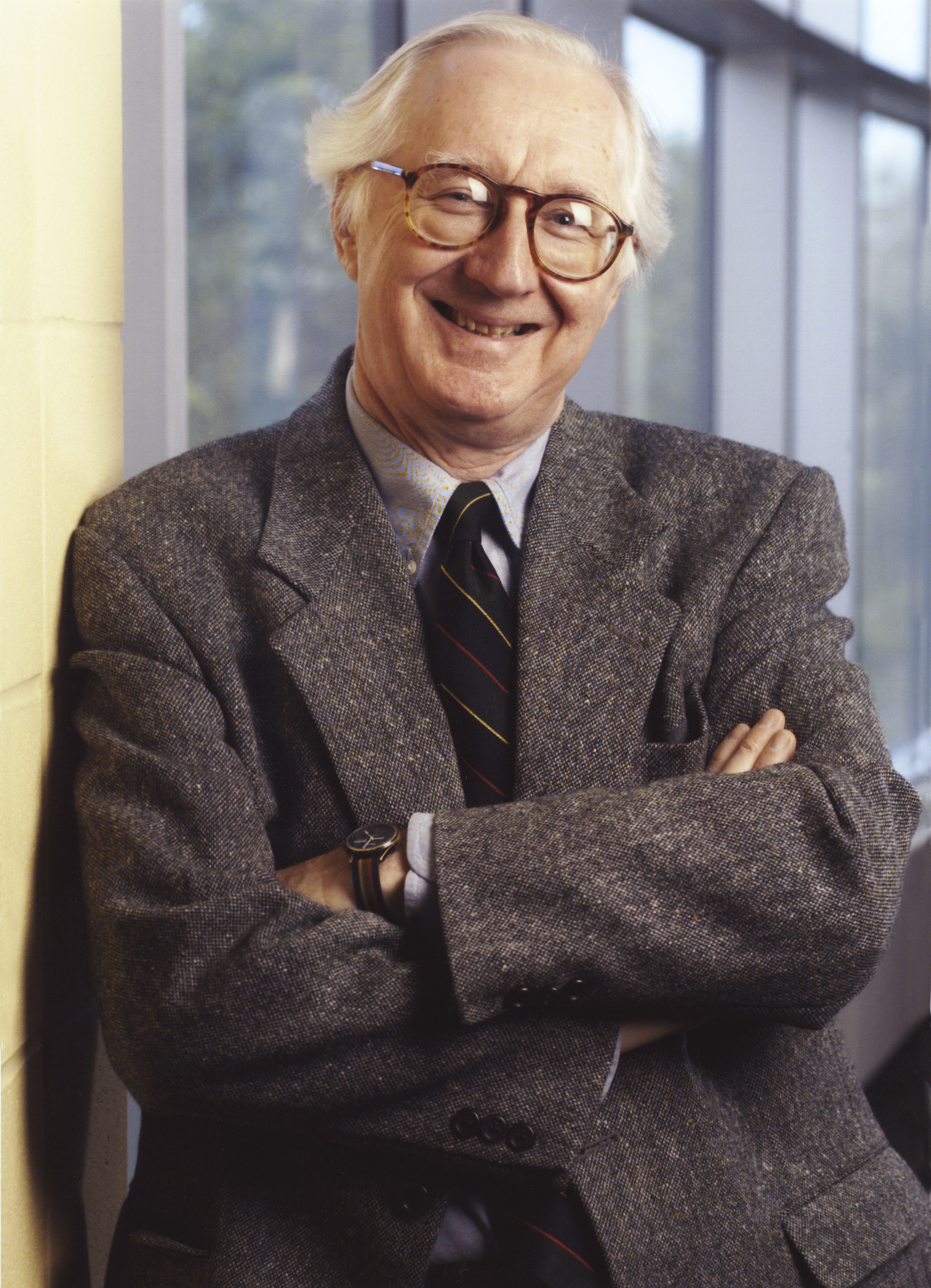 Francis Carroll is Professor Emeritus of History at the University of Manitoba, Canada. He holds a Ph.D. from Trinity College Dublin, and has taught not only in Canada but also as a Visiting Scholar in International Law at Columbia University Law School, at University College Dublin, at the University of London, and at Queens University Belfast.  Carroll’s principal research interest is Irish-American history—as Burns Visiting Scholar, he taught an undergraduate seminar on “Ireland, Diplomacy, and the Two World Wars.” During his tenure, he also completed work on an investigation of the sinking of the American vessel Athenia off the coast of Ireland, an event that drew the two neutral powers into the intricacies of the conflict.

You can listen here to Carroll’s November 2010 Burns Scholar lecture, entitled “’I thank God I have lived to see this day’: The Official Visit of the First Irish Free State Leader, W.T. Cosgrave, to the United States in 1928.” Introductory remarks were given by Dr. Michael Cronin, Academic Director of Boston College Ireland​.

The American Presence in Ulster: A Diplomatic History, 1796-1996. Washington, D.C.: The Catholic University of America Press, 2005.

A Good and Wise Measure: The Search for the Canadian-American Boundary, 1783-1842. Toronto: University of Toronto Press, 2001.

Reflections of Our Past: A Pictorial History of Carlton County. Virginia Beach: The Donning Company, 1997.