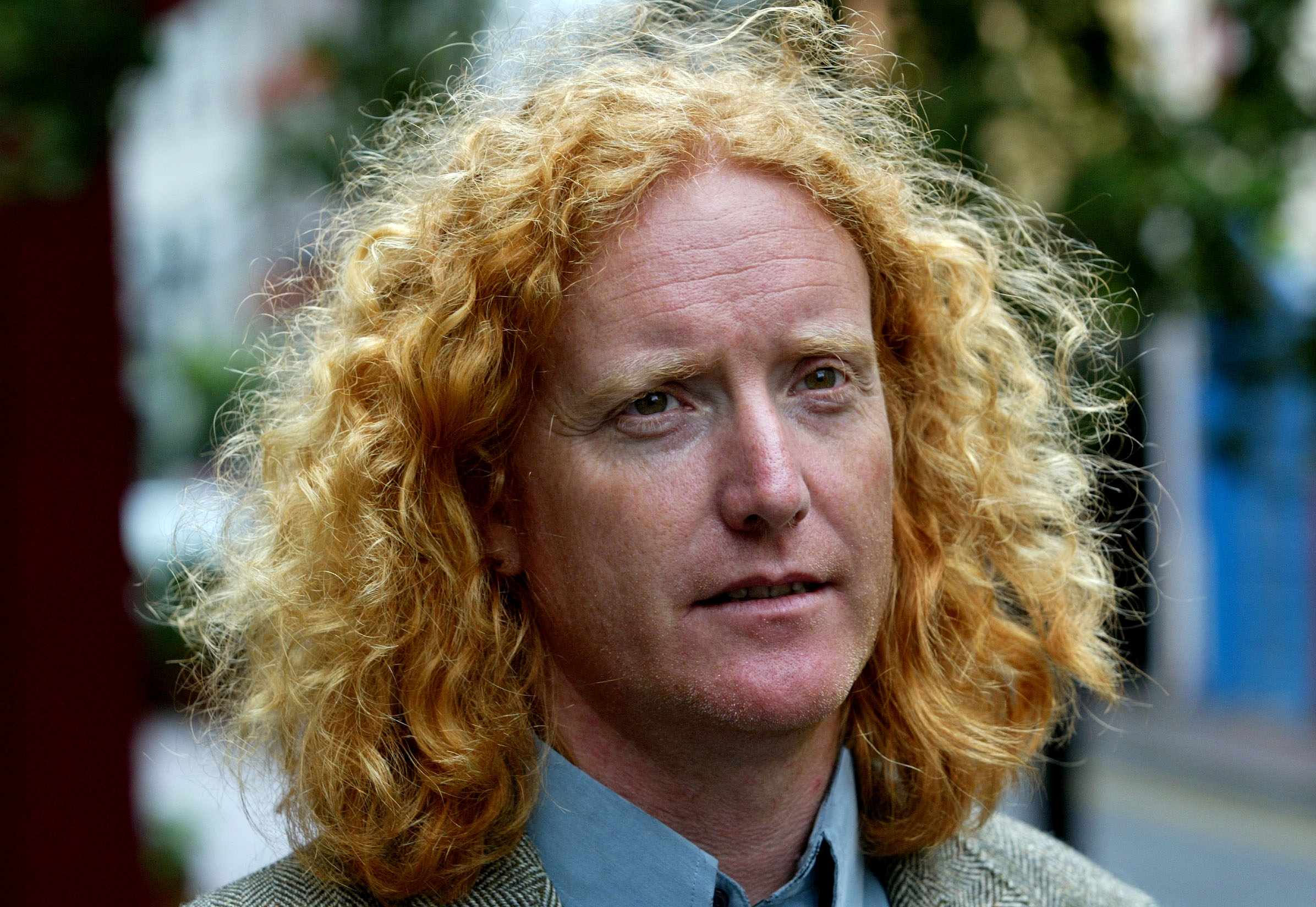 Louis de Paor completed his doctoral research on the short fiction of Máirtín Ó Cadhain under the supervision of Seán Ó Tuama and was awarded a PhD by the National University of Ireland in 1986 for his thesis, Teicníocht agus aigneolaíocht san insint liteartha; anailís ar mhúnlaí teicníochta agus ar mhúnlaí tuisceana i dteanga na hinste i ngearrscéalta Mháirtín Uí Chadhain. He spent time as a lecturer in Irish at UCC and Thomond College, Limerick, before moving to Australia in 1987, where he taught evening classes in Irish language and literature at Melbourne University and the Melbourne Council for Adult Education.

He was Visiting Professor of Celtic Studies at Sydney University in 1993 and Visiting Fellow in 1992. He returned to Ireland in 1996 and was appointed Director of the Centre for Irish Studies at NUI Galway in 2000. He was Jefferson Smurfit Distinguished Fellow at the University of St Louis-Missouri in 2002 and received the Charles Fanning medal from Southern Illinois University at Carbondale in 2009.

His published works include a monograph on the work of Máirtín Ó Cadhain, Faoin mblaoisc bheag sin: an aigneolaíocht i scéalta Mháirtín Uí Chadhain (1991), an anthology of twentieth-century poetry in Irish, Coiscéim na haoise seo (1991), co-edited with Seán Ó Tuama, a bilingual edition of the selected poems of Máire Mhac an tSaoi, An paróiste míorúilteach/The miraculous parish (2011), a critical edition of the poems of Liam S Gógan, Míorúilt an chleite chaoin (2012), and Leabhar na hAthghabhála: Poems of Repossession (2016) a bilingual anthology of twentieth-century poetry in Irish with English translations. His current research is on the Irish language element in the work of Flann O’Brien.

A recent BC Heights profile of de Paor written by one of his current students is available online. You can also read a Boston College student's BC Heights review of the October 18, 2016 event featuring readings from Leabhar na hAthghabhála: Poems of Repossession.

A passing reference to Flann O’Brien’s The Third Policeman in the television series Lost, and new translations of Ó Cadhain’s Cré na Cille (The Dirty Dust) have generated new interest in the lives and works of two of Ireland’s most accomplished yet neglected writers. Ó Cadhain once boasted that he was lethal in the two official languages of the Irish State, while Flann O’Brien, one of the great comic writers of the 20th-century, insisted that many of those he pilloried found him “far from funny.” This talk focused on some of the parallels and differences between two of Ireland’s most brilliant writers and contrarians, on the historical context in which they emerged, and their contributions to world literature.

Listen to an audio recording of the lecture:

You can also download a PDF transcript of Christian Dupont's remarks, not included in the recording.

Fall course: ENGL 4005 "'Is it about a bicycle?' Flann O'Brien and the Irish Comic Tradition"