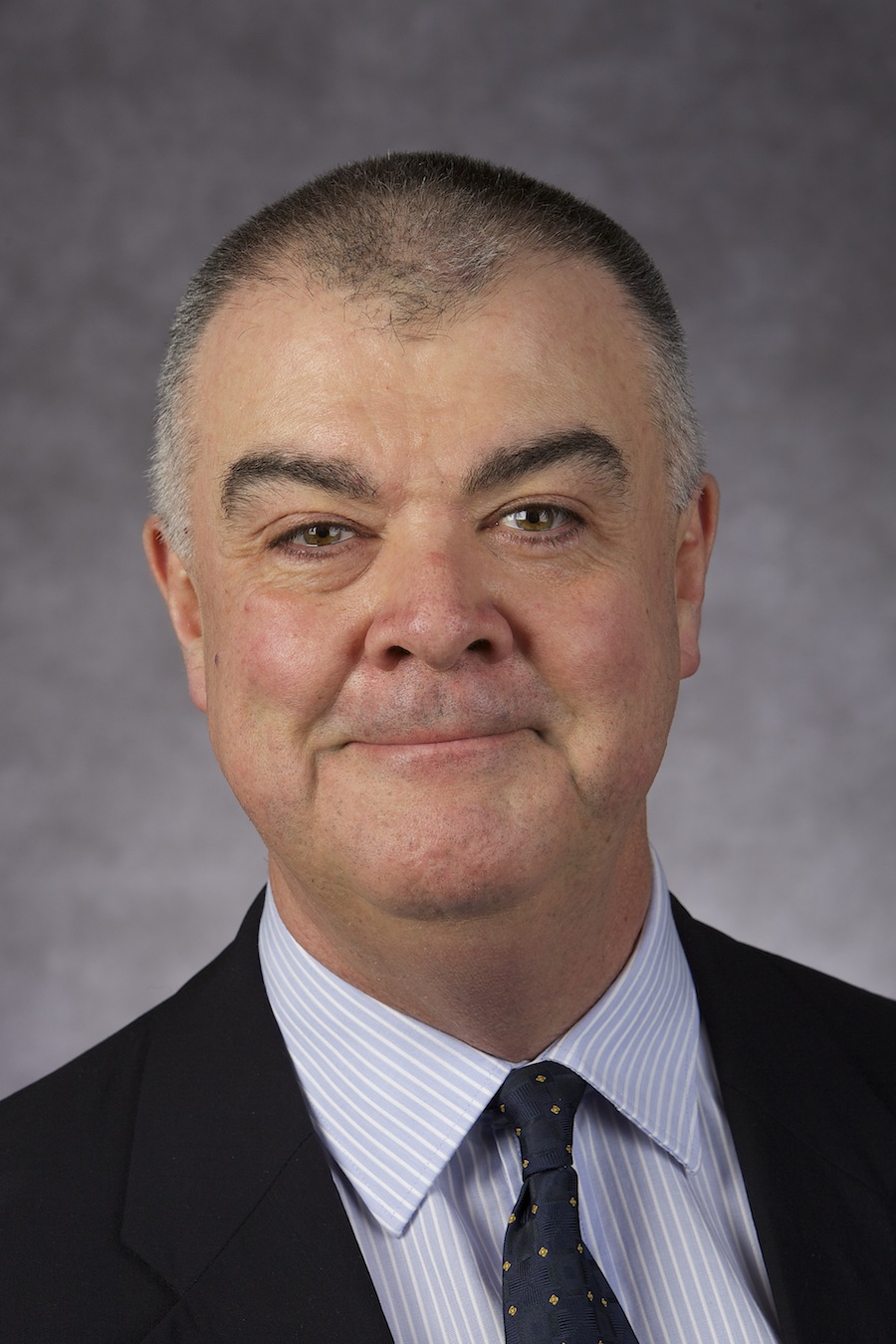 James H. Murphy, CM, a Professor of English at DePaul University, Chicago, currently serves as Boston College's Interim Director of Irish Studies. He is a graduate of universities in Ireland and Britain and author or editor of fourteen books. A scholar of the "long century" (1791-1922), Murphy has written widely on issues of gender and sexuality and religion and education in the Victorian Period. Endeavoring to manifest a full historical picture of nineteenth-century Ireland, he hopes to complement earlier studies of the monarchy and viceroyalty in Ireland with his present work on the Dublin city council.

Listen to Professor Murphy’s lecture "Novelists and Politicians in Nineteenth-Century Ireland," presented at the Burns Library on November 18, 2015. Introductory remarks were given by Dr. Christian Dupont, Burns Librarian, and Dr. Oliver P. Rafferty, S.J., Director of the Irish Studies Program at Boston College.

Abject Loyalty: Nationalism and Monarchy in Ireland During the Reign of Queen Victoria. Washington, D.C.: The Catholic University of America, 2001.