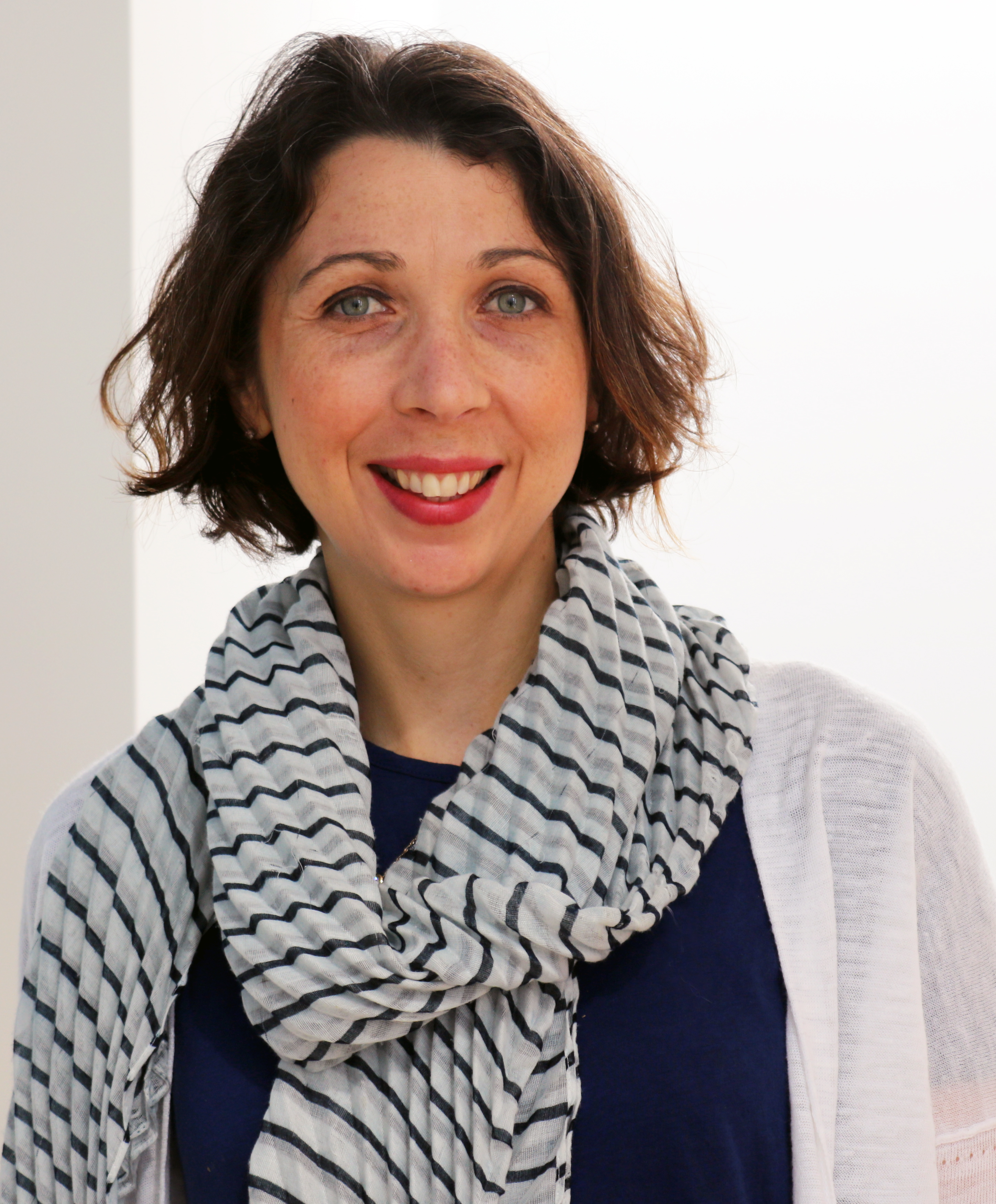 Lauren Arrington is Senior Lecturer in the Institute of Irish Studies at the University of Liverpool. Prior to her appointment in 2009, she was Adrian Research Fellow in English at Darwin College, Cambridge. She has also taught twentieth-century literature at Goldsmiths and Queen Mary University, London, and at Oxford University. She received her doctorate in English from Oxford and a master’s degree in Anglo-Irish Literature and Drama from University College Dublin.

Arrington is the author of two monographs: Revolutionary Lives: Constance and Casimir Markievicz (Princeton University Press, 2016) and W.B. Yeats, the Abbey Theatre, Censorship, and the Irish State: Adding the Half-Pence to the Pence (Oxford University Press, 2010). She has also published articles on topics ranging from Irish Modernism to women's suffrage poetry and agitprop theatre. She is a frequent BBC commentator and writes articles and reviews for the Irish Times and Times Literary Supplement.

The founding general editor of International Yeats Studies, Arrington will serve as the associate director of the W.B. Yeats International Summer School in 2018 and 2019.

A recipient of residential research fellowships from Trinity College Dublin's Long Room Hub, the Harry Ransom Center at the University of Texas at Austin, and Cambridge University's Centre for Research in the Arts, Social Sciences, and Humanities, Arrington will devote her Fall 2017 residency as Burns Visiting Scholar to furthering her research on Yeats and the Cuala Press. She will also host a symposium on Late Modernism & Expatriatism and deliver a public lecture.

Burns Visiting Scholar Lauren Arrington will host a symposium that explores Late Modernist literary texts within the context of expatriatism. It will feature keynote talks by Jed Esty and Bonnie Costello. Additional speakers will include Mary Burke, Glenda Carpio, Marjorie Howes, Andrew Kuhn, Lucy McDiarmid, Derek Miller, Paige Reynolds, John Paul Riquelme, Kelly Sullivan, and Keri Walsh. The symposium will be presented by the Center for Irish Programs at Boston College. The event will be free and open to the public. For further details and advance registration, please visit the Center for Irish Programs website.

From 1928 until 1934, W.B. Yeats was a seasonal resident in Rapallo, a small town on the Italian Riviera where Ezra Pound had decamped from Paris in 1924. Together, they hosted younger poets who flocked to them for instruction and inspiration. Important friendships emerged between writers who were key to shaping post-war poetry in English. Among the most important was the bond between Englishman Richard Aldington and Irishman Thomas MacGreevy, who both fought in the Great War. Yeats famously excluded the “war poets” from his 1936 Oxford Book of Modern Verse. This lecture will revisit Yeats’s attitude to the younger generation, take aim at his pejorative description of them as “shell-shocked Walt Whitmans,” and reassess Aldington and MacGreevy’s writings about the war during their visits to Rapallo.