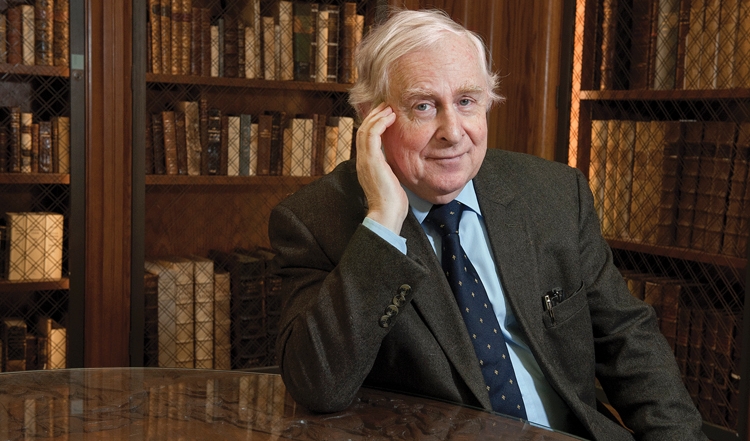 Dermot Keogh is Professor Emeritus in the School of History, University College Cork. He is a scholar of twentieth-century Ireland, including Irish diplomatic history, Irish political history, Church-state relations, and international relations.  Throughout the course of his academic career, Keogh has been the recipient of a host of honors, including two Fulbright awards (one for study at Boston College in 2002), and fellowships in the United States, Ireland, and across Europe.  He is the author of numerous monographs and has been a frequent co-editor and contributor to books and scholarly journals as well as TV history programs.

You can listen here to Keogh’s March 2012 Burns Scholar Lecture, entitled "Contrasting Studies of Irish Catholic Intellectuals in a Revolutionary Age, 1908-1919." Introductory remarks were given by Thomas E. Hachey, Ph.D., University Professor of History and Executive Director of the Center for Irish Programs at Boston College.  Response by Professor Joseph Lee, Glucksman Chair of Irish Studies and Director of Glucksman Ireland House at NYU.

Keogh also presented a November 2011 lecture entitled "Ireland’s Relationship with the Holy See Reconsidered – From the End of the Civil War (1923) to the Papal Visit in 1979." Introductory remarks were given by Thomas E. Hachey, Ph.D., University Professor of History and Executive Director of the Center for Irish Programs at Boston College.  Response by Reverend Liam Bergin, Rector, Pontifical Irish College, Rome.

A Boston College Chronicle interview with Keogh, published in March 2012, is available online.

With Andrew W. McCarthy. Twentieth Century-Ireland: Revolution and State-Building – The Partition of Ireland, the Troubles and the Celtic Tiger. Dublin: Gill and Macmillan, 2005.

Ireland and the Vatican: The Politics and Diplomacy of Church-State Relations, 1922-1960. Cork: Cork University Press, 1995.