Is There an American School Of Irish History? 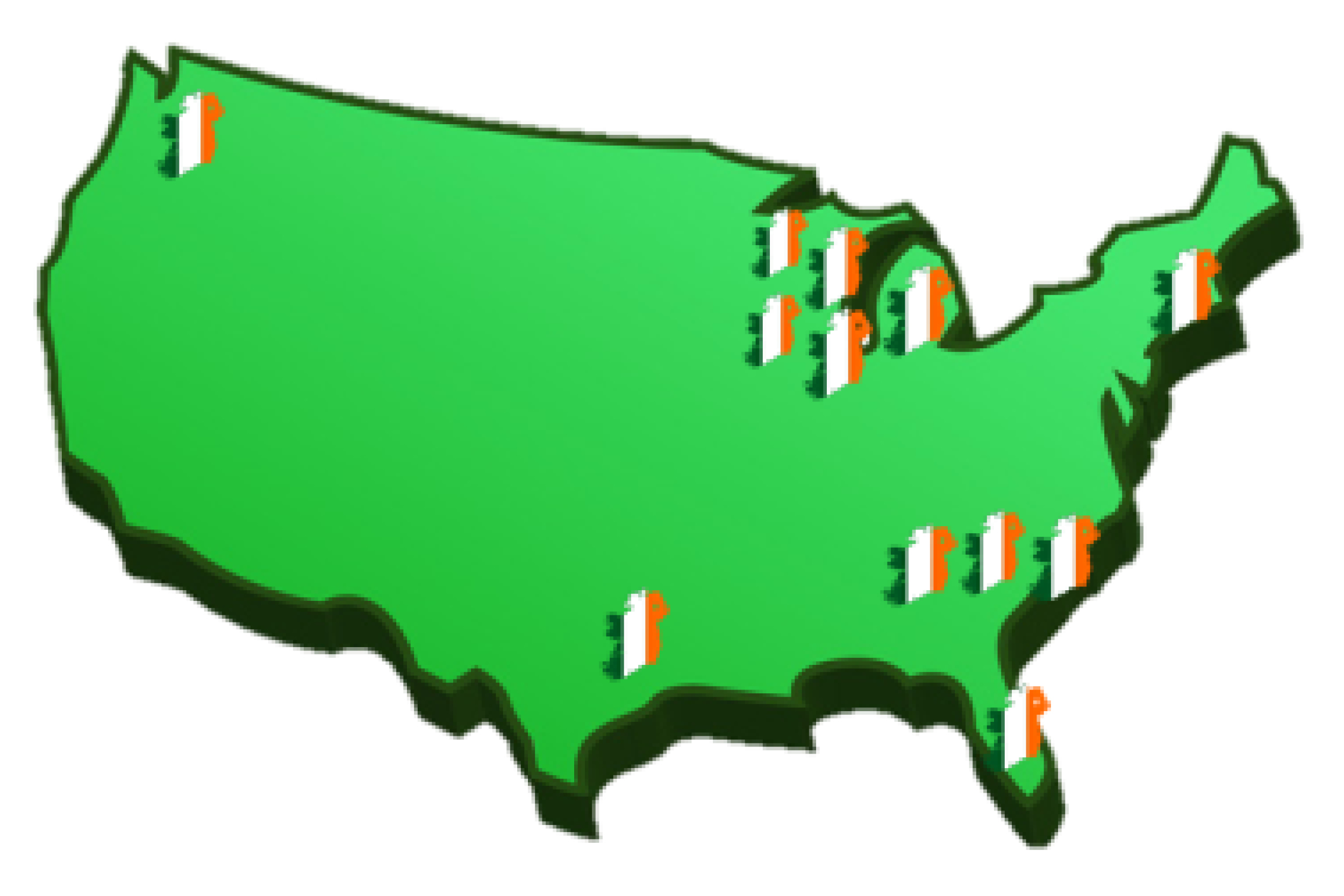 This day-long symposium organized by Spring 2018 Burns Visiting Scholar in Irish Studies Jason Knirck brings together of historians of Ireland who were trained in the United States and have taught Irish history in American universities. The participants are at a variety of career stages, ranging from ABDs to full professors and esteemed administrators. Each participant will present a piece of his or her current research, and then we will conclude the day with a roundtable (including the audience) discussing the place of Irish history in the American academy and the place of Irish historians in the United States.

For directions, and to add to your calendar, click here.