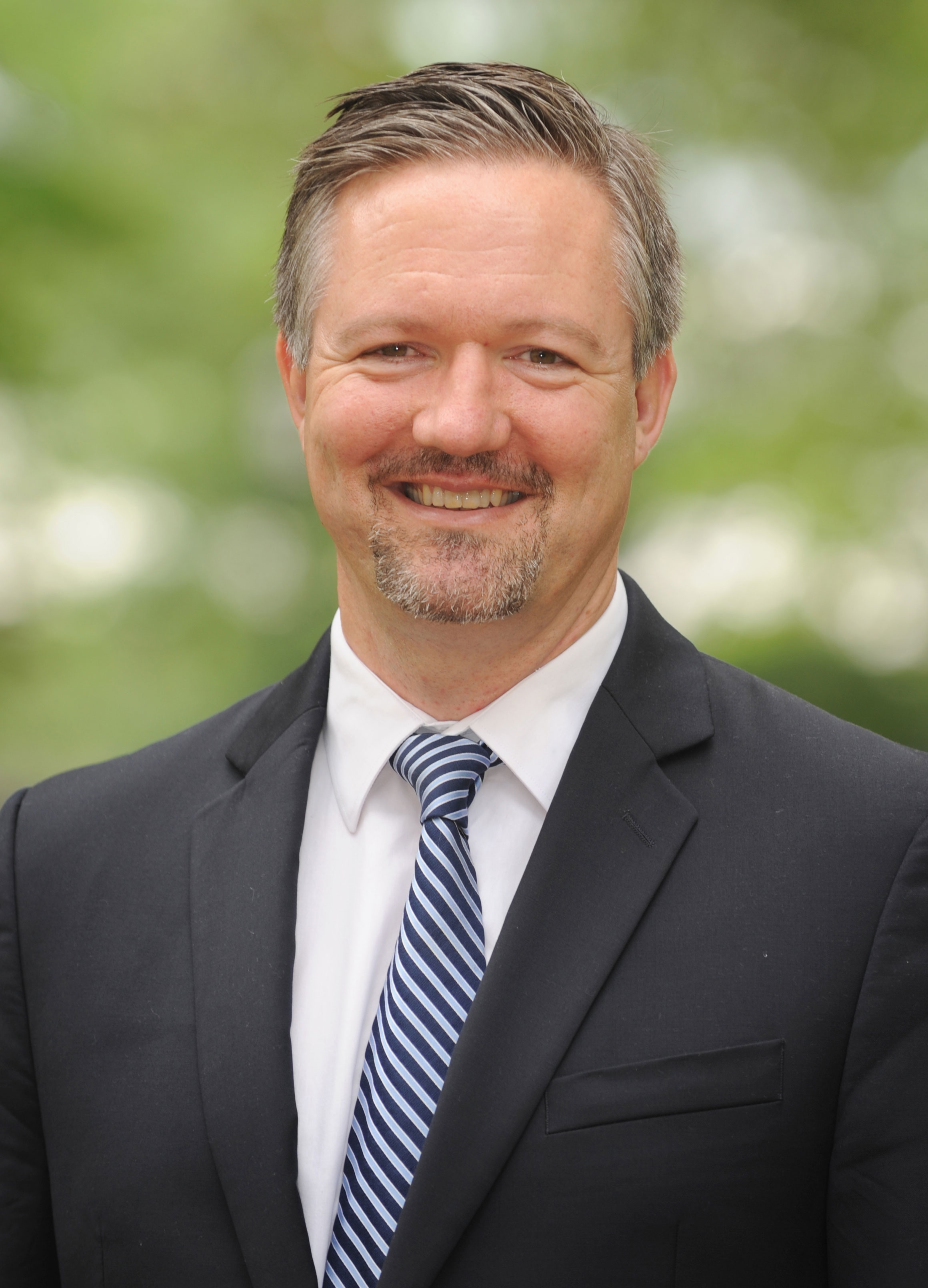 Nicholas Allen currently serves as Director of the Wilson Center and Franklin Professor of English at the University of Georgia. Prior to his tenure at UGA, he has also taught at the University of North Carolina Chapel Hill and the National University of Ireland, Galway, where, at the time of his appointment as Burns Visiting Scholar, he directed the Moore Institute for Research in the Humanities and Social Studies. Allen’s research interests are wide-ranging, examining Anglophone culture through the lenses of literature, history, and visual culture. His recent work examines themes of modernism and empire, as well as the concepts of island and archipelago.

You can listen here to Allen’s March 2011 Burns Scholar Lecture, entitled “Jack Yeats and the Picture of Ireland.” Introductory remarks were given by Robert K. O’Neill, Ph.D., director of the John J. Burns Library at Boston College.

That Other Island: Essays and Poems for Terence Brown. Dublin: Four Courts Press, 2007.