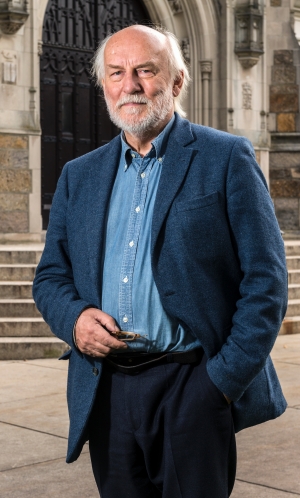 ​John S. Horgan was Ireland’s first Press Ombudsman (2007-2014) and is a former Professor of Journalism at Dublin City University (1989 until his retirement in 2006). He began his career at the Evening Press in Dublin in 1962 and later wrote on religion and education for the Catholic Herald and the Irish Times. In addition to his work as a writer and editor and his tenure as a university professor,  Horgan was elected to the Irish Senate (Seanad Éiraeann) in 1969 and subsequently served in the Assembly of Ireland (Dáil Éiraeann) and the European Parliament.