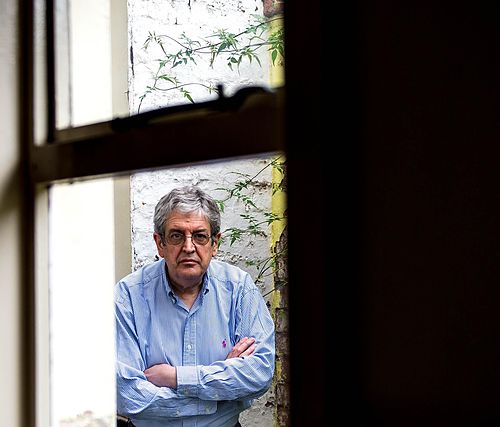 Gerald Dawe is currently Professor of English and director of the M. Phil. program in writing at Trinity College Dublin, where he lectures on contemporary poetry in English and Irish. In 1997, he founded the College's Oscar Wilde Centre for Irish Writing. A poet himself, he has published numerous collections of his work, as well as several edited anthologies of Irish poetry and criticism. In addition to his tenure as Burns Visiting Professor, the Burns Library holds a growing archive of Dawe’s papers, which are preserved as part of the Library’s wide-ranging archives of Irish materials.

A Boston College Chronicle interview with Dawe, published in March 2005, is available online.

Through Boston College’s Front Row service, you can view a video of Dawe’s April 2005 poetry reading at the Burns Library.