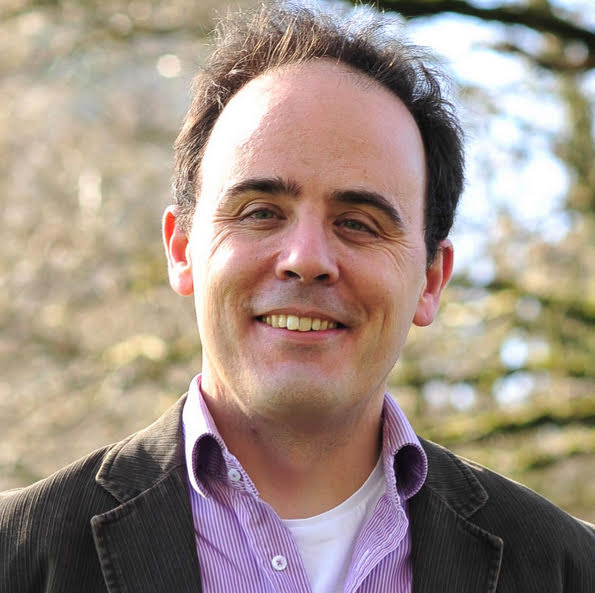 Patrick Lonergan is Professor of Drama and Theatre Studies at NUI Galway, and has written or edited eleven books on Irish drama. These include Theatre and Globalization (winner of the Theatre Book Prize UK in 2008), The Theatre and Films of Martin McDonagh (2012), and Theatre & Social Media (2015). A new history of Irish theatre since 1950 will be published in early 2019 by Bloomsbury. He is currently working on a book about Shakespeare and the Modern Irish Theatre.

Lonergan is a director of the Galway International Arts Festival and an editorial associate for Contemporary Theatre Review. He also sits on the editorial boards of Irish University Review and Canadian Journal of Irish Studies. For Methuen Drama, he is editor of the "Critical Companions" series, which has published new books on such dramatists as Friel, Murphy, Pinter, Beckett, Churchill, Hwang, and Ruhl, and on topics including disability theatre, prison theatre, and the British and American stage musical.

At NUI Galway, Lonergan is academic leader of the digitisation of the archives of the Abbey and Gate theatres, a project to create the world's largest multi-media digital theatre archive. He has lectured on Irish literature at many venues internationally, including, most recently, Princeton, Florence, Florianapolis (Brazil), Wroclaw, and Tokyo. In 2018, he was elected to the Royal Irish Academy.

The globalization of world theatre has created new opportunities for dramatists to have their work produced internationally. This class considers “Irishness” as a commodity in the world literary marketplace. It shows how Irish writers have turned to international influences to transform their country’s attitudes to issues like gender, multiculturalism, sexuality and secularism. We will read plays by Brian Friel, Marina Carr and Martin McDonagh and by exciting new voices. The focus of the course is on Irish drama, but it will also examine the relationship between globalization and theatre in other national literatures and other literary forms. No prior knowledge of Irish drama or globalization is required.

This conference will consist of a series of roundtable discussions involving scholars who are using archival material in new ways in their research. Our aim will be to provide participants with an understanding of the archive and our place in it. We will also highlight practical ideas for teaching and research. Those taking part in the discussion will include BC faculty and graduate students and Doug Reside (curator, New York Public Library) and Elizabeth Mannion (CUNY). A complete schedule is available here.

Since 2016, relations between Ireland and England have come under growing strain, with debates about Brexit placing renewed focus on each country’s attitude to national sovereignty. That debate has coincided with a significant increase in Irish productions of Shakespeare, many of which comment both directly and indirectly on contemporary political controversies. Far from being a new development, the exploration of Anglo-Irish relations through Shakespeare has been underway since at least 1916. This lecture tracks that history, showing its impact on great Irish writers from Joyce to Heaney — and on great actors like Orson Welles, Fiona Shaw, and many others.

Following the reception, we encourage to attendees to hear Alvin Jackson speak at 7:00pm on "The Survival of the United Kingdom, 1707-2017: Bloodshed, Borders, and Brexit," a lecture in the Lowell Humanities Series, which will be held in Gasson Hall, Room 100. Jackson is Richard Lodge Professor of History at the University of Edinburgh.