Since 1991, the Burns Visiting Scholar in Irish Studies program has brought to Boston College a long and distinguished series of academics, writers, artists, journalists, librarians, and notable public figures who have made significant contributions to Irish cultural and intellectual life. Burns Visiting Scholars teach courses, offer public lectures, and engage with the rich resources of the John J. Burns Library in their ongoing research, writing, and creative endeavors.

The Burns Visiting Scholar in Irish Studies program is a cooperative venture between Boston College's interdisciplinary Irish Studies program and the Boston College Libraries. It was established by and receives continuing support from the family and friends of the Honorable John J. Burns (Class of 1921), who also generously contributed to the creation of the John J. Burns Library and support the growth of its extraordinary collections pertaining to Irish history, literature, music, and culture. The Burns Visiting Scholar program has also benefited from support from the Office of the Provost.

In recognition of its 25th anniversary, Boston College Communications profiled the Burns Visiting Scholar program in a November 7, 2016 article.  In October 2016, Irish America magazine also published a special supplement in celebration of this milestone. Read the article or download a copy. 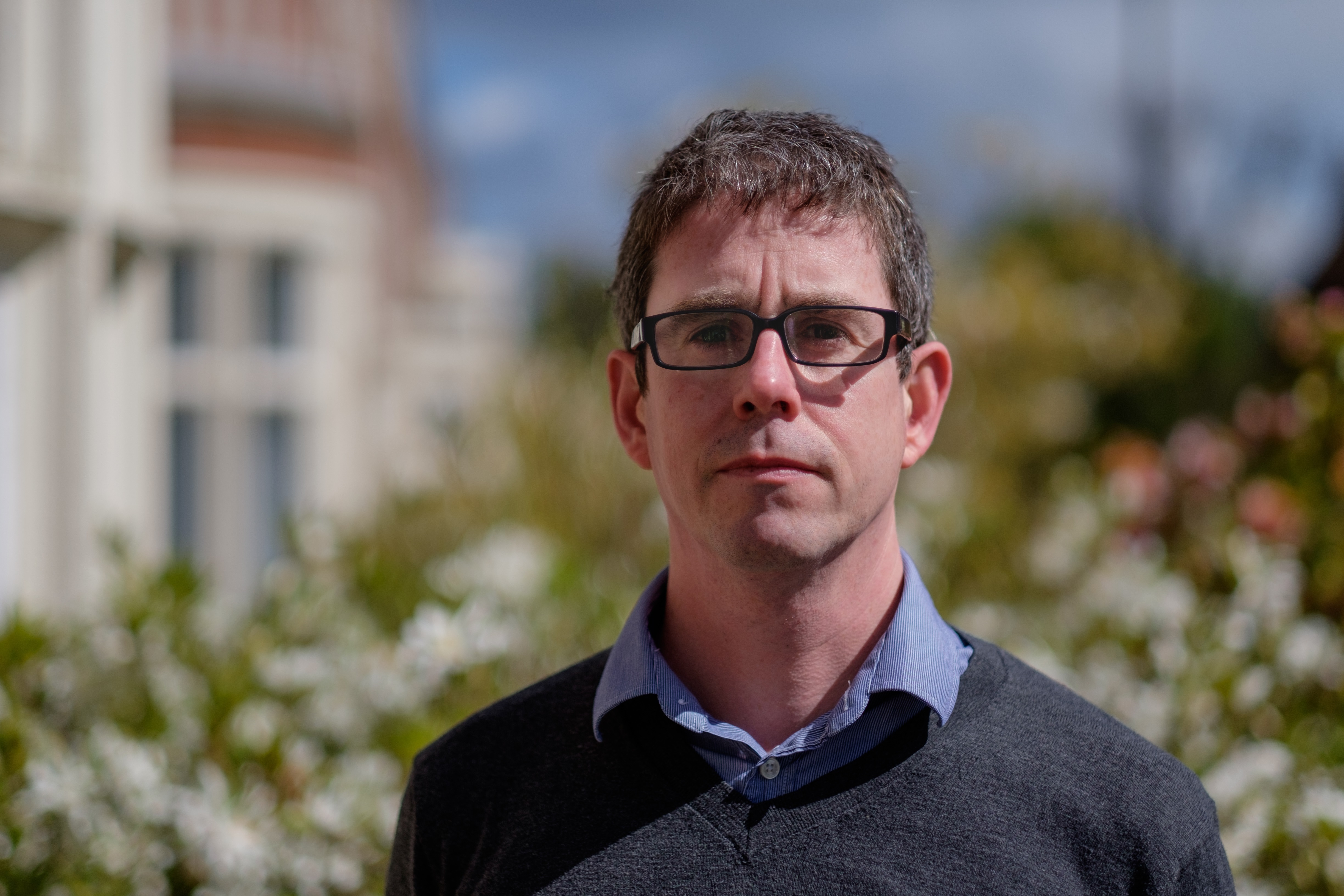 Fearghal McGarry, Professor of Modern Irish history at Queen’s University Belfast is the spring 2021 Burns Visiting Scholar in Irish Studies. A member of the Royal Irish Academy, he has written or edited eleven books on Irish history. His recent research has centered on the Irish revolution and the cultural and political revival from which it emerged. His publications include The Rising (2010) and The Abbey Rebels of 1916. A Lost Revolution (2015). Earlier work, including studies of Ireland and the Spanish Civil War and biographies of Frank Ryan and Eoin O’Duffy, explored Ireland in an interwar European context.

In collaboration with colleagues at the University of Edinburgh and Boston College, Professor McGarry leads a major AHRC project, A Global History of Irish Revolution 1916-1923. Underpinned by museum exhibitions and educational resources, this research (including special issues of Irish Historical Studies and History Ireland and a forthcoming publication by NYU Press) is having a major scholarly and public impact by placing the Irish revolution within its transnational and global contexts. The project will culminate with an international conference held at Boston College in September 2021.

A public historian and a scholar of historical memory, McGarry has been extensively engaged in the Decade of Centenaries. He worked with An Post to develop its GPO Witness History museum, and his book, Rebels: Voices from the Easter Rising (2011), was adapted for the stage by the Abbey Theatre. He is currently working with the BBC on a documentary series to mark the centenary of partition, and he is co-editing Ireland 1922, an interdisciplinary volume marking the centenary of independence, civil war and partition to be published by the Royal Irish Academy.

While at Boston College, he will teach a class exploring how the Irish Free State was shaped by cultural anxieties about modernity, a topic on which he is currently writing a monograph.

For more about Fearghal and his residency at Boston College, we invite you to read his conversation with the BC Chronicle.

This module explores Irish developments within an inter-war European context. Both Irish and European society were as characterized by cultural unease as the impact of the Great War, post-war revolutions, radical statist ideologies, and technological innovations were seen to undermine tradition. Focusing on topics such as gender, morality, sexuality, popular culture, and the role of the state, this course will investigate how Irish society was preoccupied by anxieties about modernity, and how these concerns shaped the Irish state's construction of Irish national identity at home and abroad.

In 1933 Jimmy Gralton became the first, and last, Irishman deported from Ireland. Condemned by local priests as a communist whose Leitrim dancehall had become a den of prostitution, Gralton’s fate illustrates the deep anxieties provoked in 1930s Ireland by communism, jazz, and sexual immorality. Why did these emblems of inter-war modernity prompt such alarm in a remote corner of Ireland’s most rural county? This talk considers what such moral panics, and how we now remember them, tell us about Ireland.

Follow the link below to read about each of the more than thirty Burns Visiting Scholars whom we have welcomed to campus since the program began in 1991. For several of our more recent scholars, you will find links to streaming recordings of their public lectures.