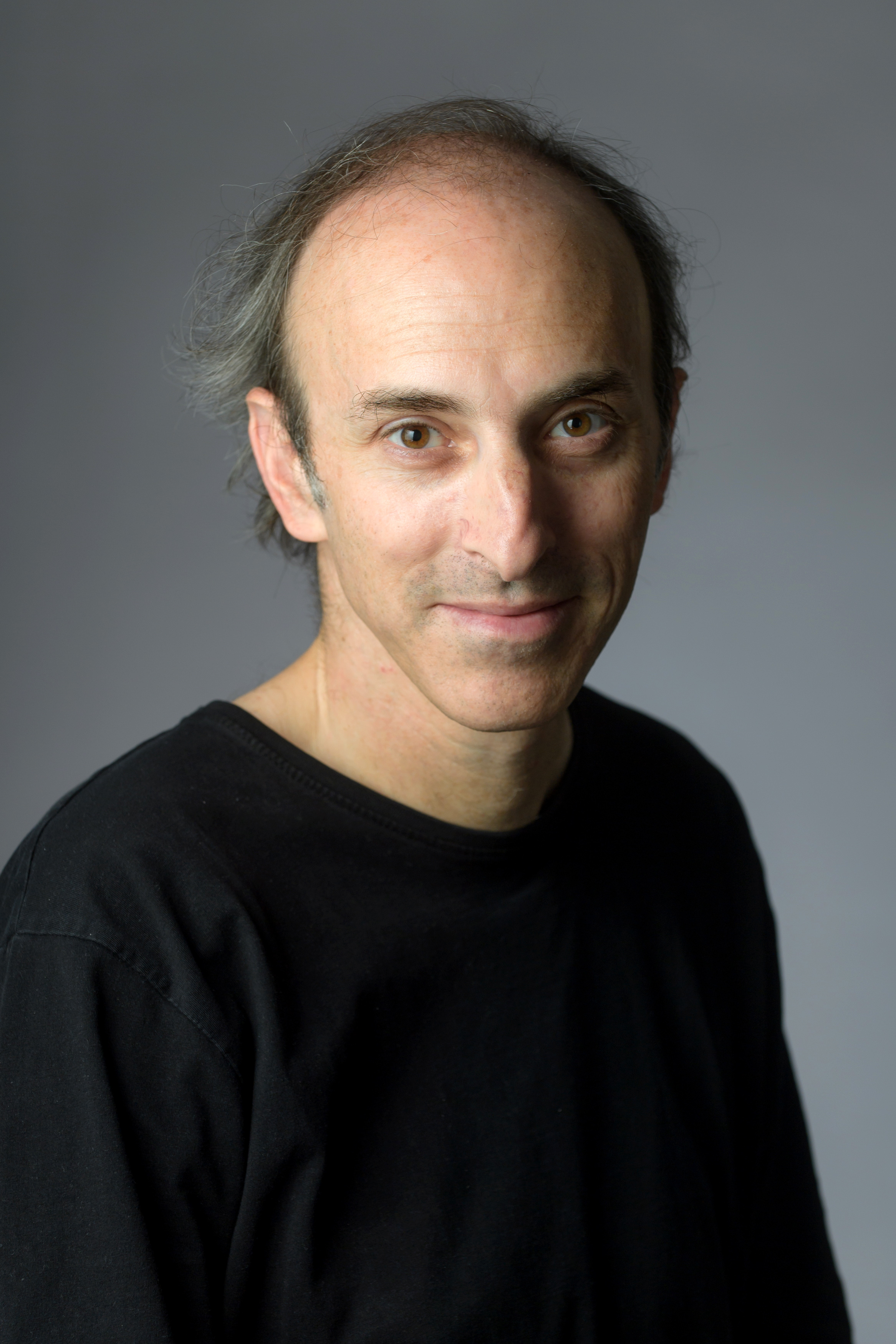 ​Guy Beiner is Professor of History at Ben-Gurion University of the Negev in Beer Sheva, Israel, where he teaches a range of courses on late-modern Europe, including Ireland. He holds a PhD in modern Irish history from University College Dublin, where he was a Government of Ireland Scholar. He was also a fellow of the Irish Research Council for the Humanities and Social Sciences at Trinity College Dublin, a Keough National Endowment for the Humanities fellow at the University of Notre Dame, a Government of Hungary Scholar at the Central European University and a Gerda Henkel Marie Curie senior fellow at the University of Oxford. He is co-editor, with Oona Frawley and Ray Cashman, of the Indiana University Press series Irish Culture, Memory, Place.

Beiner specializes in the historical study of remembering and forgetting. His book Remembering the Year of the French: Irish Folk History and Social Memory (University of Wisconsin Press, 2007) won multiple awards, including the Ratcliff Prize for the Study of Folklore of Great Britain and Ireland and the Wayland D. Hand Prize for an outstanding publication in history and folklore. His recently published book Forgetful Remembrance: Social Forgetting and Vernacular Historiography of a Rebellion in Ulster (Oxford University Press, 2018) is the winner of the Irish Historical Research Prize for 2019, awarded by the National University of Ireland. It has also been listed as a Times Literary Supplement book of the year and received an Honorable Mention for the American Conference for Irish Studies James S. Donnelly, Sr., Prize for Books in History and Social Sciences. Beiner is currently editing a book on the global history of forgetting, rediscovering and remembering the Great Flu pandemic of 1918-1919.

Spring Course:
Commemoration Fever: Contemporary Ireland
HIST482701
Wednesdays, 3:00pm-5:25pm
Gasson Hall 204
This course looks at the historical past as it is remembered through political, social and cultural activities in the present. It critically examines the "memory boom" in contemporary global culture through a case study of Ireland. In recent years, Ireland and Northern Ireland have been preoccupied with intensive commemoration of key events in their modern history. We will consider what characterizes this obsessive engagement with heritage, what motivates commemorations, and what is left forgotten. We will also wrestle with the dilemmas of how academic historians can relate to such manifestations of public history.

Lecture:
"Relocating Nationalism between the Regional and Transnational: Unexpected Lessons from the Lives and Works of Amateur Historians"
Tuesday, February 18, 2020
6:00pm, wine, beer, and hors d'oeuvres, followed by the lecture at 7:00pm, and a continuation of the reception at 8:00pm
Burns Library

Watch the event recording on YouTube!
​This lecture will explore how current discussions on the place of Ireland and Northern Ireland in Europe and the wider world may benefit from a reappraisal of two largely-neglected Irish intellectuals: Richard Robert Madden (1798-1886) a Dublin-based Catholic physician, novelist, journalist, colonial administrator, abolitionist and historian, and Francis Joseph Bigger (1863-1926), a Belfast-based Protestant solicitor, naturalist, social reformer, cultural revivalist and antiquarian.