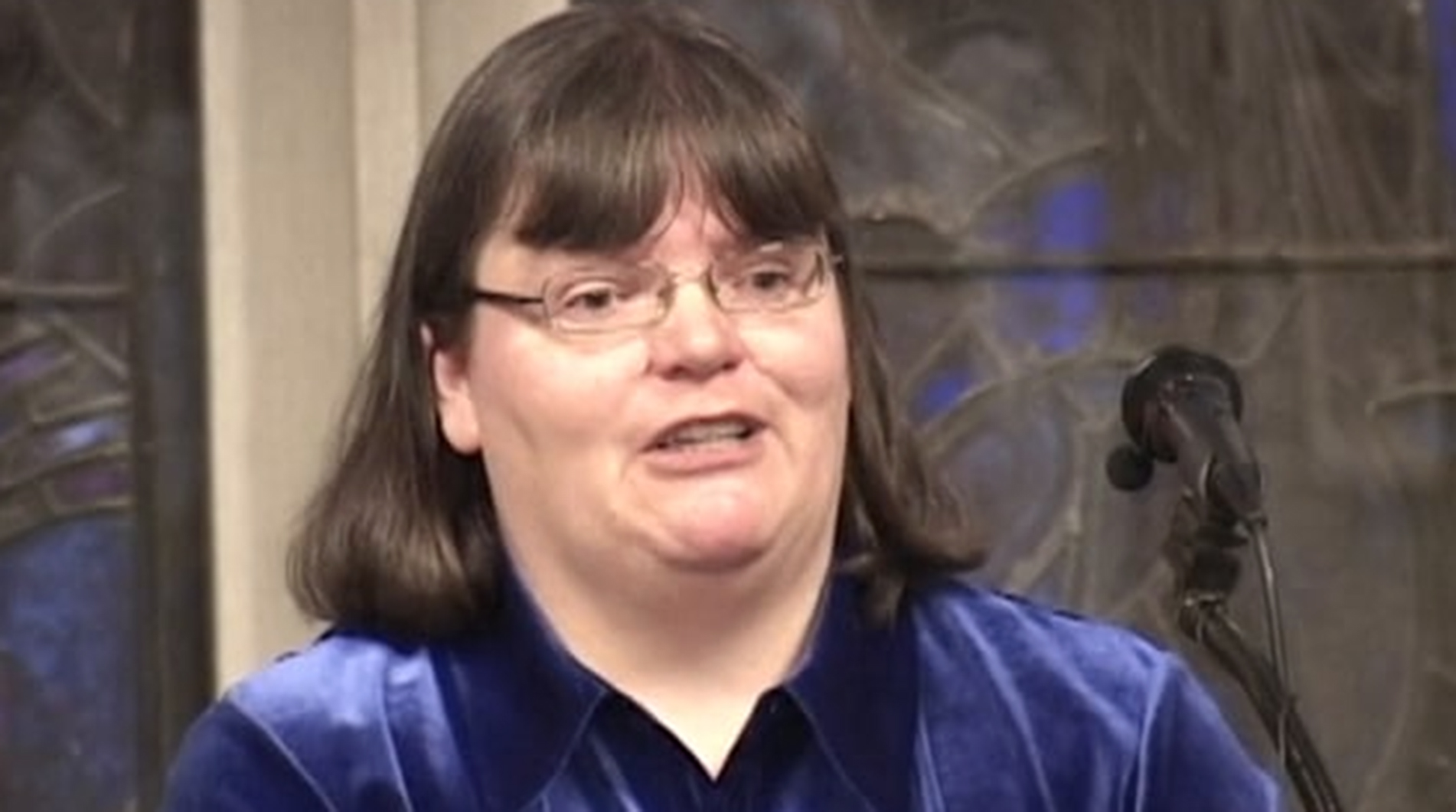 Maria ​Luddy is Professor of History at the University of Warwick, U.K.  Her primary area of focus is the social and political history of nineteenth and twentieth-century Ireland, especially the history of women during this period. She has written on topics including “outcast” women and the role of nuns in confronting societal issues in Ireland. Recently, Luddy collaborated with Professor Gerardine Meaney of University College Dublin to create a database of Irish women writers. As Burns Visiting Scholar, Luddy taught a course for history majors that examined the political and cultural context of “The Troubles,” delving into both primary and secondary sources.

Through Boston College’s Front Row service, you can view a video of Luddy’s November 2005 Burns Scholar lecture entitled “Locating Irish Women’s History by Getting Lost in the Archives."