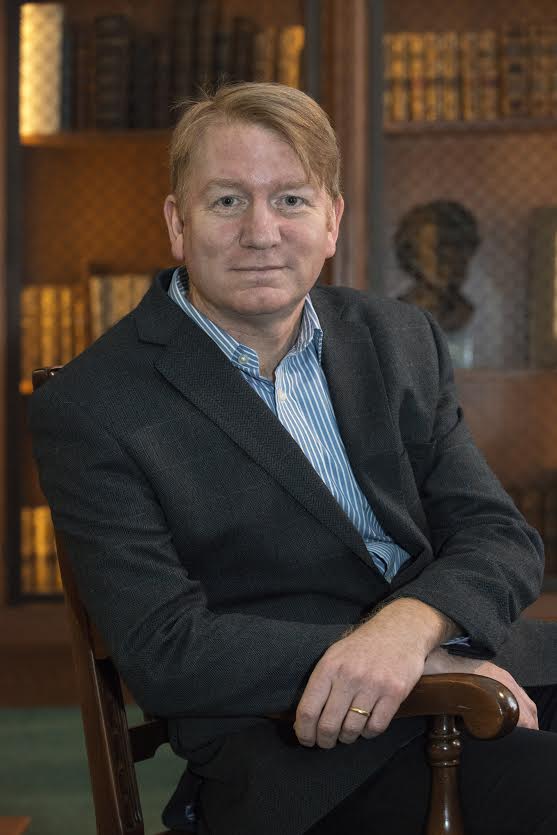 Damian Bracken’s research centers on Hiberno-Latin literature, with a special focus on St. Columbanus, an early Irish writer who was the first to explore the concept of a distinctively Irish identity.  Other areas of scholarly interest include the Insular inheritance of late antique culture and early Ireland’s contact with Europe. In addition to teaching at University College Cork, Bracken spent several months in 2006 as a Visiting Associate Professor in the Department of History at Boston University.

“Leo the Great, the People of God, and the conversion of Ireland.” In: Forthcoming festschrift. Dublin: tbc.

"The authority of the contemplative in Muirchú's Life of Patrick." In Princes, prelates and poets in medieval Ireland: Essays in honour of Katharine Simms. Dublin: Four Courts Press, 2012.

''Whence the splendour of such light came to us': the account of Ireland in Ermenrich's Life of St Gall.'' In 'Listen, o isles, unto me': Studies in medieval word and image in honour of Jennifer O'Reilly. Cork: Cork University, 2011.