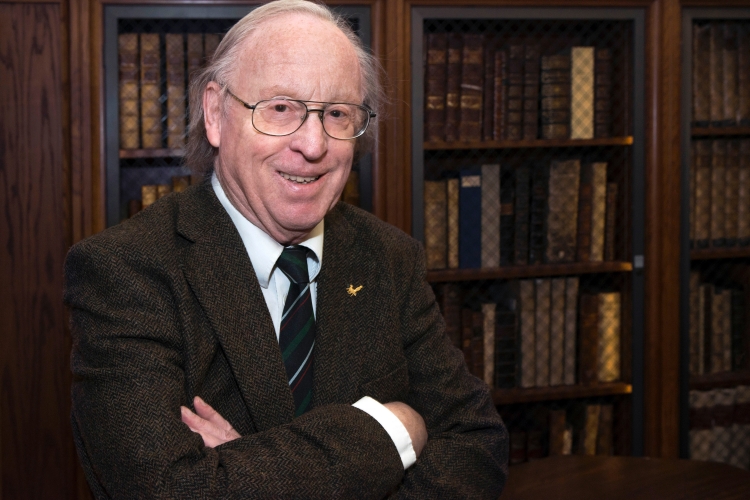 Terence Brown, Professor Emeritus of Anglo-Irish Literature at Trinity College Dublin, is a distinguished scholar, teacher, and literary critic. He grew up in the north of Ireland and attended the Sullivan Upper School in Holywood, County Down and Magee University College in Derry. Brown subsequently earned a B.A. and Ph.D. in English Language and Literature at Trinity College Dublin. His research interests and teaching topics are reflected in the titles of his works, including Tradition and Influence in Anglo-Irish Poetry; Cultural Nationalism, 1880-1930; Creativity and its Contexts, and Northern Voices: Poets from Ulster, to name just a few.

“Shakespeare and the Irish Self.”  In Irelands in the Asia-Pacific, Peter Kuch and Julie-Ann Robson, eds.  Oxford: Oxford University Press, 2004.