First-hand accounts created at the time events occurred are primary sources. They can provide direct evidence about topics you are researching.

Boston College history can be discovered through many primary sources, from official university publications such as course catalogs and newspapers, to student organization records, photographs, artifacts and more. These records document a variety of experiences and viewpoints including those of students, staff, faculty, and administration. If you're looking for photographs, check our photographs page.

Other newspapers, journals, yearbooks, and student organization materials not listed here are also available. If you don't see what you are looking for, contact us with your area of interest to learn if we have relevant material.

The Heights newspaper documents student life and campus activities. Beginning in 1971, the newspaper was legally and fiscally separated from BC. It continued using the name The Heights, but with the qualification “Independent Student Weekly of Boston College.”

Sub Turri, Latin for “Under the Tower,” is  the Boston College student yearbook. It documents the senior class.

Boston College Bulletin and its predecessors are course catalogs. They are comprehensive documents that include academic, administrative, and service-related information for graduate and undergraduate students. Content varies over the years.

Available in print in the Burns Library

Boston College’s first minority student newspaper focused on the experiences of Black students and other minorities.

The Boston College Fact Book is released annually—typically every January—by Institutional Research & Planning. Much of the information contained in the Fact Book is cumulative and references annual data for the preceding five- or ten-year period. Other information is presented in a single-year format. 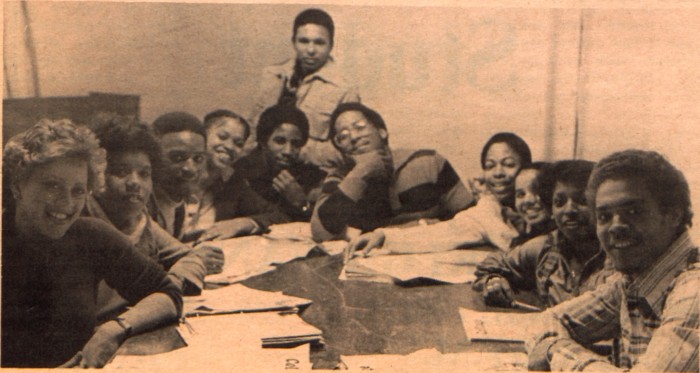 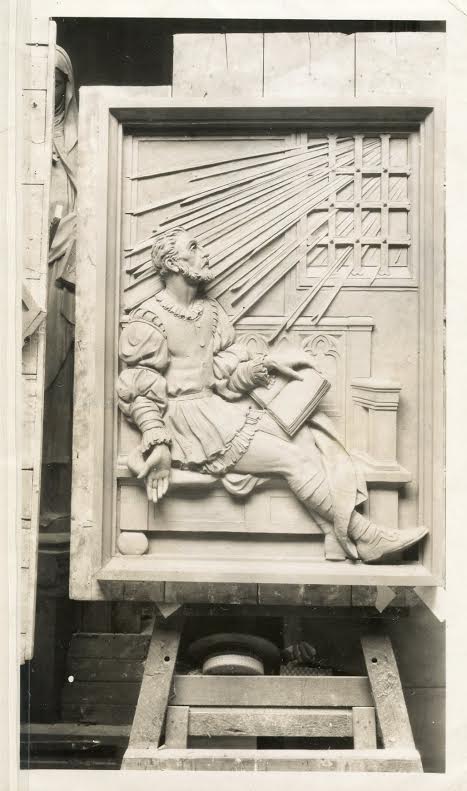 University President's Office Records provide both high-level and detailed administrative information on decisions and changes at Boston College. The Archives does not hold papers for every president of the College, and the records of Fr. Monan and Fr. Leahy are not available. There are access restrictions in nearly every set of records held by the Archives, however, you can request permission to access specific files

For a complete list of BC Presidents, see the Fact Book.

Learn more about each collection below.

McElroy is considered the founder of Boston College but was never the president, which is why no years in office are listed.

The records are not open, but in limited cases permission may be requested.

Records of Boston College offices are primarily closed; however, you can request permission to access specific files. To find out if office records are open or learn how to request access, contact us with your questions. 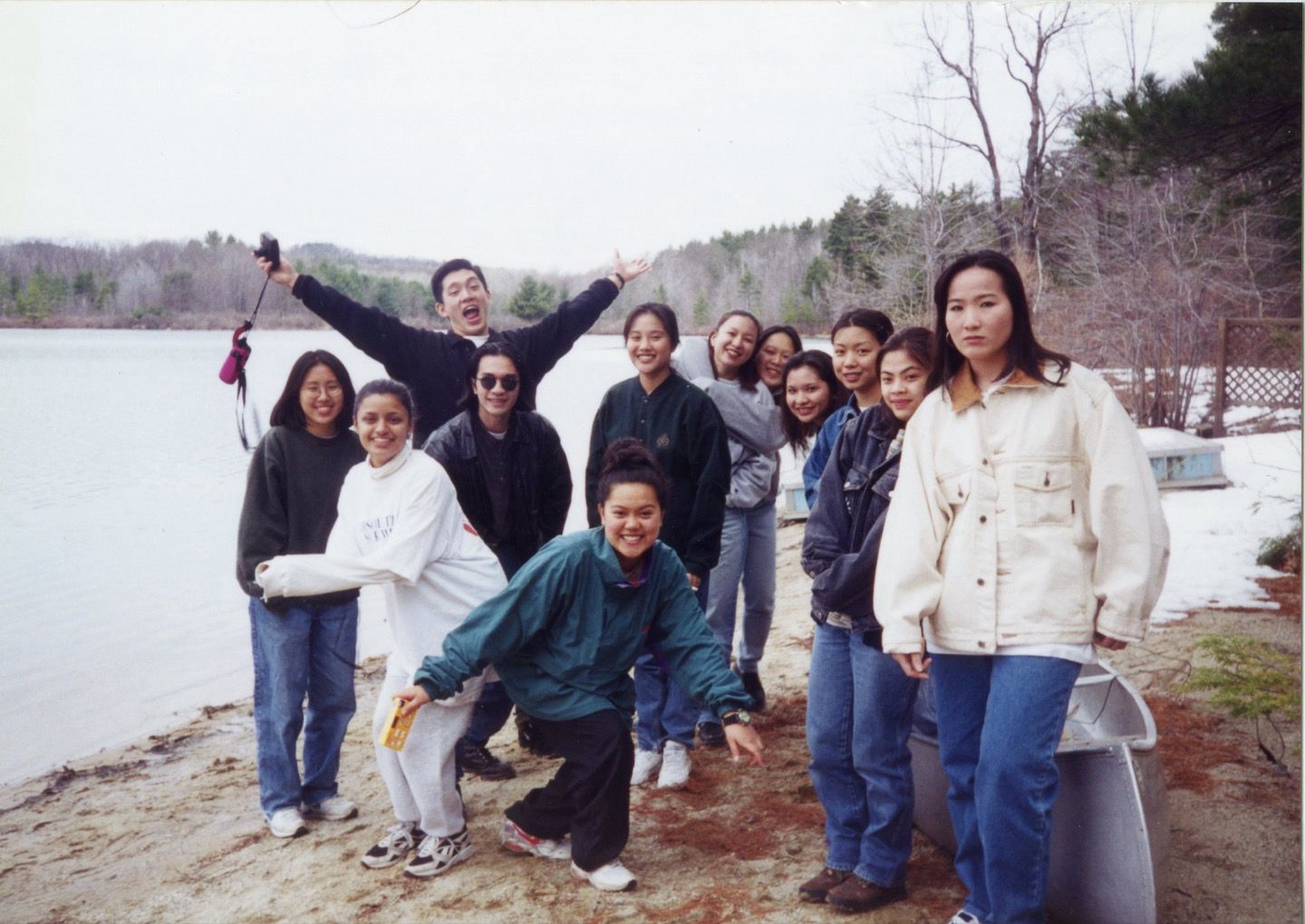 Collected and created by faculty and alumni, these collections document aspects of life, work, teaching, and research at Boston College and beyond. “Papers” may also include photographic, audiovisual and digital materials.

Examples of these collections include: 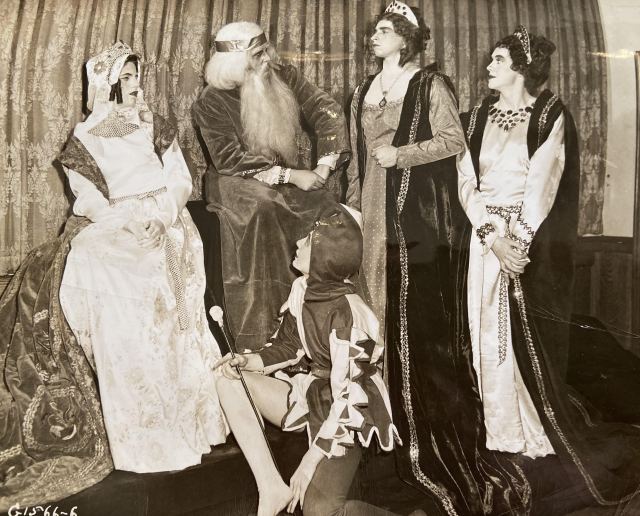 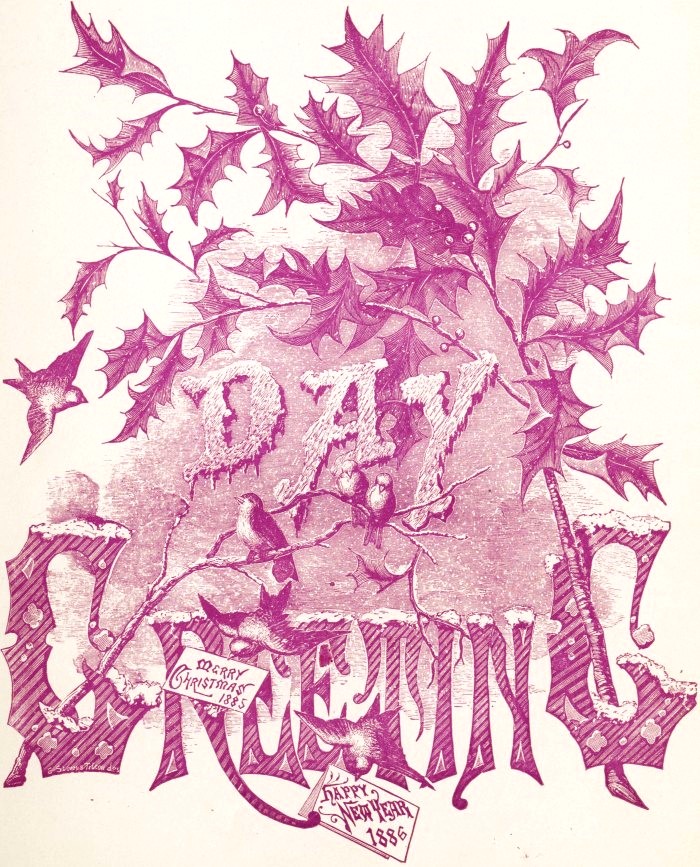 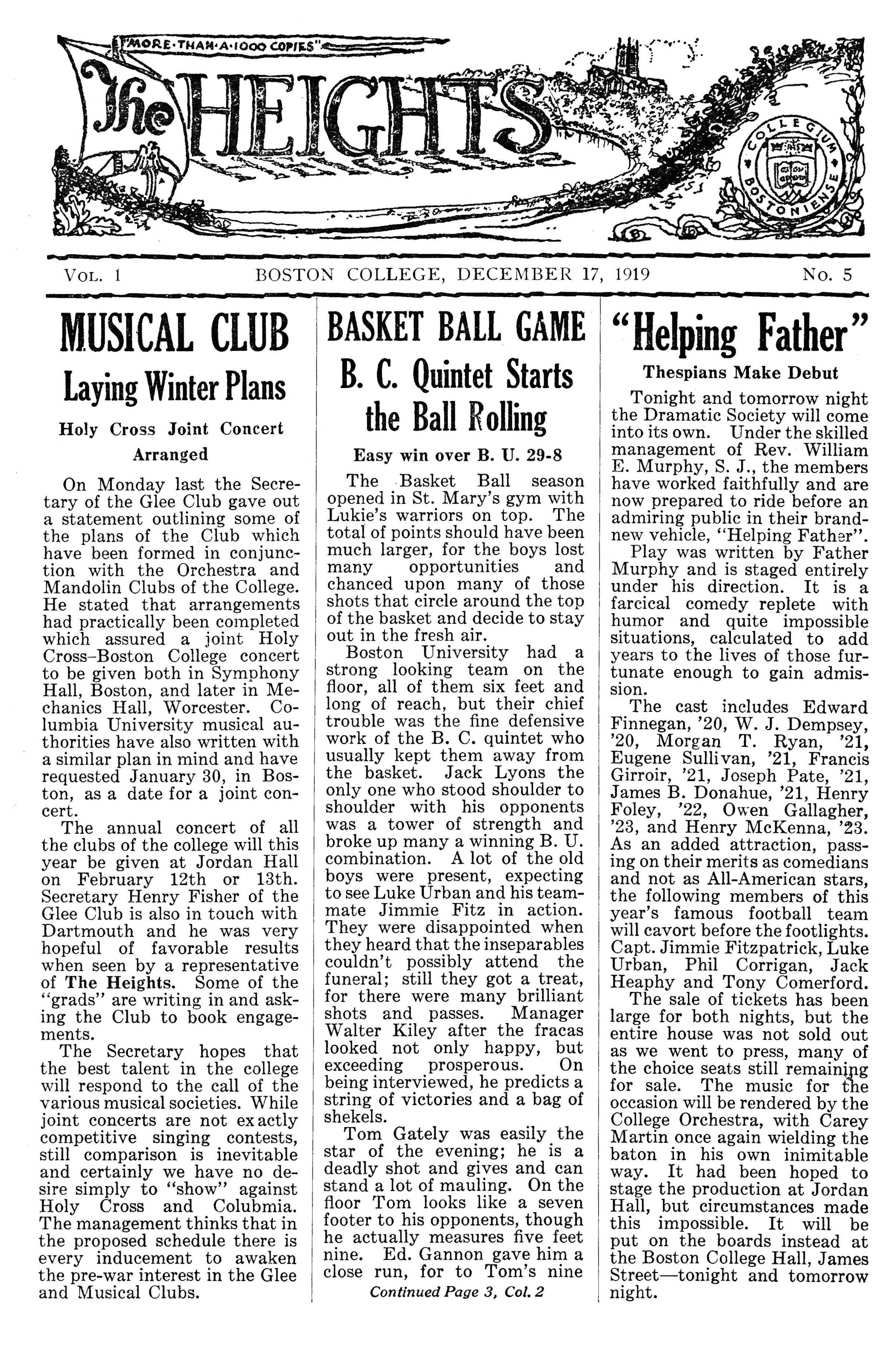 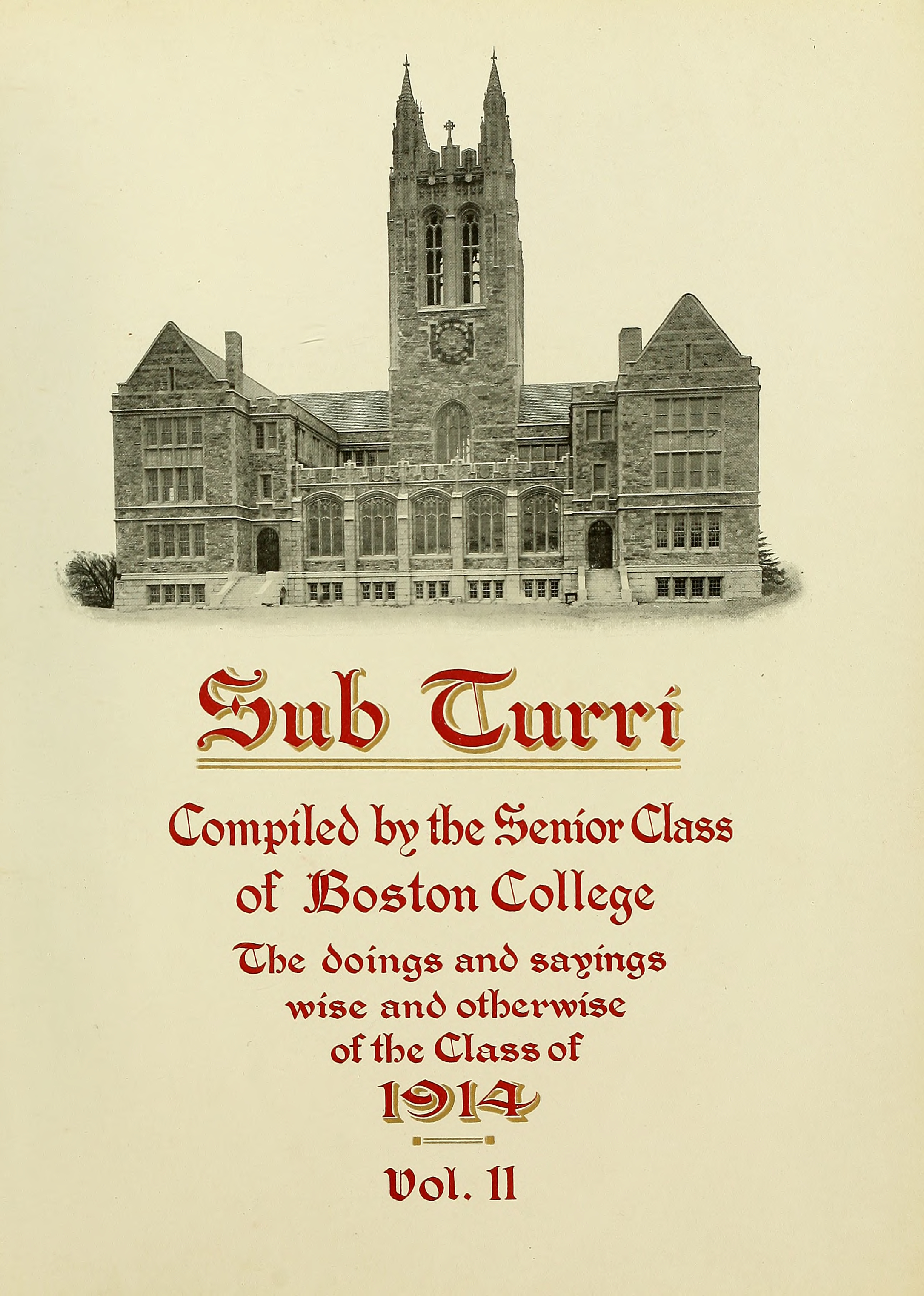 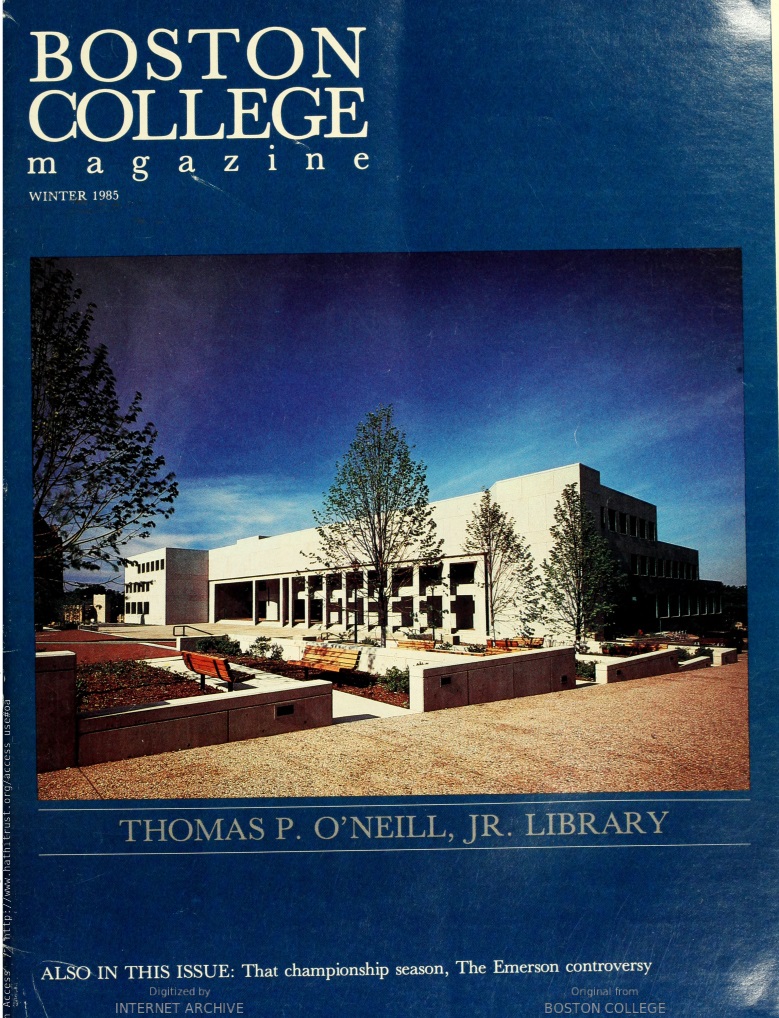