Please keep in mind this is a small curated list of the most relevant literary primary source databases at BC Libraries. For more comprehensive listings of historical primary sources, see the Historical Objects guide. 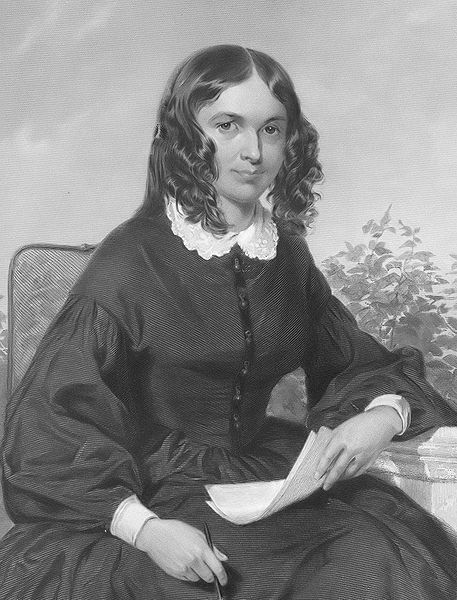