This guide presents information about the Seamus Connolly Papers at the John J. Burns Library, with links to related online content. 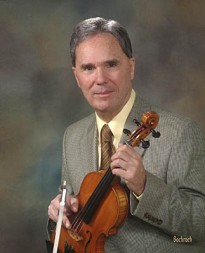 Guides to the Seamus Connolly papers

Séamus Connolly retired in 2015 from his faculty position in the Center for Irish Programs, where he had been directing Irish traditional music, song, and dance programming for Boston College since 1990.

Video From YouTube:  May 11, 2013, Séamus Connolly performs "The Shores of America" and "First Night in America" (9:26 mark of the video) at the award ceremony for the 2013 Ellis Island Medal of Honor recipients.  Séamus received this award from the National Ethnic Coalition of Organizations (NECO) in recognition of his distinguished career as one of the world's most respected master Irish musicians.

A 1991 documentary video, The Music Makers: Seamus Connolly and Friends, provides background information about Connolly and his music.

The Sullivan Artist-in-Residence chair was endowed by G. Craig Sullivan '64 and Maureen Sullivan.

Video From YouTube:  Séamus Connolly performs at the Northeast Heritage Music Camp on the campus of Johnson State College in Johnson, Vermont, June 21, 2008.

About the John J. Burns Library 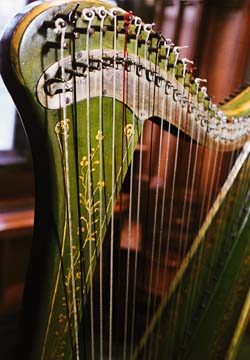 To learn more about the collections and services of the John J. Burns Library of Rare Books and Special Collections please contact the Burns Library staff at 617-552-4861 or submit a question.

In spring 2013, the Burns Library created an exhibit from the Seamus Connolly Papers, titled The Musical Roots of Seamus Connolly, Sullivan Artist-in-Residence. 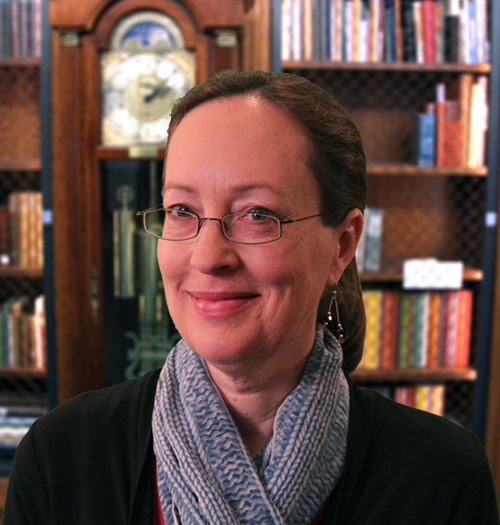