The Framework for Information Literacy

The Association of College and Research Libraries (ACRL) created the Information Literacy (IL) Standards for Higher Education in 2000, and approved a new version called the Information Literacy Framework in February 2015. The new Framework arose out of a need for “richer, more complex” concepts at the core of IL, the changing environment of higher education in the context of evolving information systems, and a growing role for students in creating knowledge. There are six “frames,” each anchored by a threshold concept. We have begun to integrate the Framework into our library instruction curricula at many levels.

Developed in 2003 by economists Erik Meyer and Ray Land, a threshold concept is a concept that, for a learner, is simultaneously troublesome, transformative, irreversible, integrative, and bounded. The word “threshold” represents that learning these concepts is akin to passing through a doorway or portal, after which perceptions of many interrelated concepts change.

The phrase entered widespread use in libraries as a result of an influential paper by Hofer, Townsend, and Brunetti, which ACRL cites in the Framework.

The Changing Face of Information Literacy 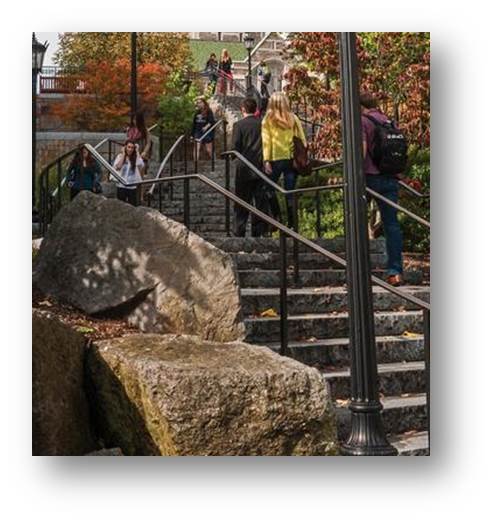 In 2000, the ACRL created a set of Information Literacy standards, which consisted of a goal-oriented set of outcomes:

Though easy to assess, the standards did not engage with the concepts underlying students' capabilities, and suggested a linear, step-by-step process of research which didn't necessarily reflect the messy realities of knowledge production. 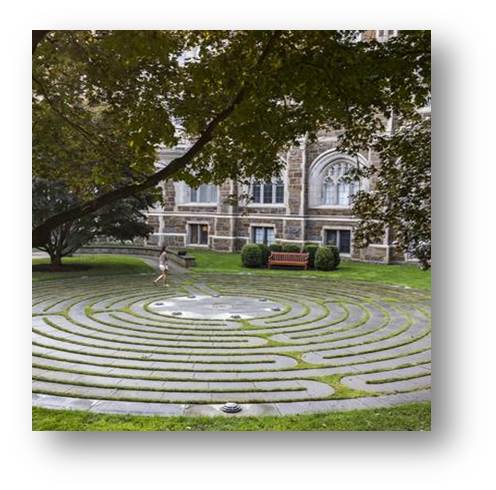 The new approach is to use a framework of six interrelated threshold concepts, in which knowledge practices and dispositions are situated:

For example, the frame Authority is Constructed and Contextual is associated with knowledge practices such as, "use markers of authority to determine the credibility of sources," and dispositions, such as "develop and maintain an open mind when encountering varied and sometimes conflicting perspectives." As a whole, the frames encourage students to see research as an exploratory engagement with other scholars that relies on inquiry, discovery, and serendipity. They also encourage instructors to see research not as a mere array of discrete skills, but as conceptually linked practices and dispositions.

Authority is Constructed and Contextual

Research is iterative and depends upon asking increasingly complex or new questions whose answers in turn develop additional questions or lines of inquiry in any field.

Information Creation as a Process

Information in any format is produced to convey a message and is shared via a selected delivery method. The iterative processes of researching, creating, revising, and disseminating information vary, and the resulting product reflects these differences.

Communities of scholars, researchers, or professionals engage in sustained discourse with new insights and discoveries occurring over time as a result of varied perspectives and interpretations.

Information possesses several dimensions of value, including as a commodity, as a means of education, as a means to influence, and as a means of negotiating and understanding the world. Legal and socioeconomic interests influence information production and dissemination.

Searching for information is often nonlinear and iterative, requiring the evaluation of a range of information sources and the mental flexibility to pursue alternate avenues as new understanding develops. 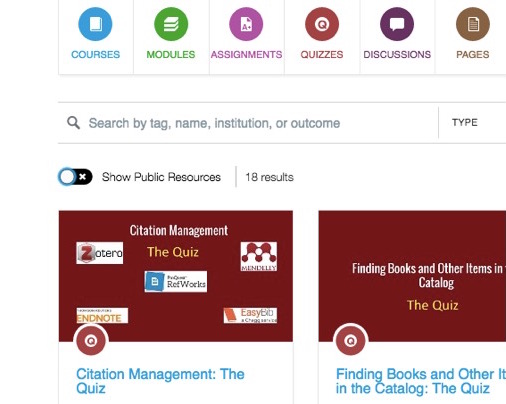 You can import BC Libraries Core Skills Video Tutorials directly into your Canvas courses. Just click on the Canvas Commons link in the left nav bar in Canvas. In Commons, deselect the "Show Public Resources" switch. You will see 8 videos and 7 quizzes. Click on any resource to see a description, and add it to your Canvas course(s) with the "Import Into Canvas" menu in the upper right. Videos will add as pages with embedded YouTube videos, and quizzes are set to "practice quiz" by default - that is, they will not be added to your Canvas gradebook unless you change the quiz settings.

This page is based on a poster developed for BC Libraries in August 2014 by Este Pope, Steve Runge, Kate Silfen, and Wanda Anderson.