This guide is meant to help identify materials for basic and advanced research in Classical Studies. 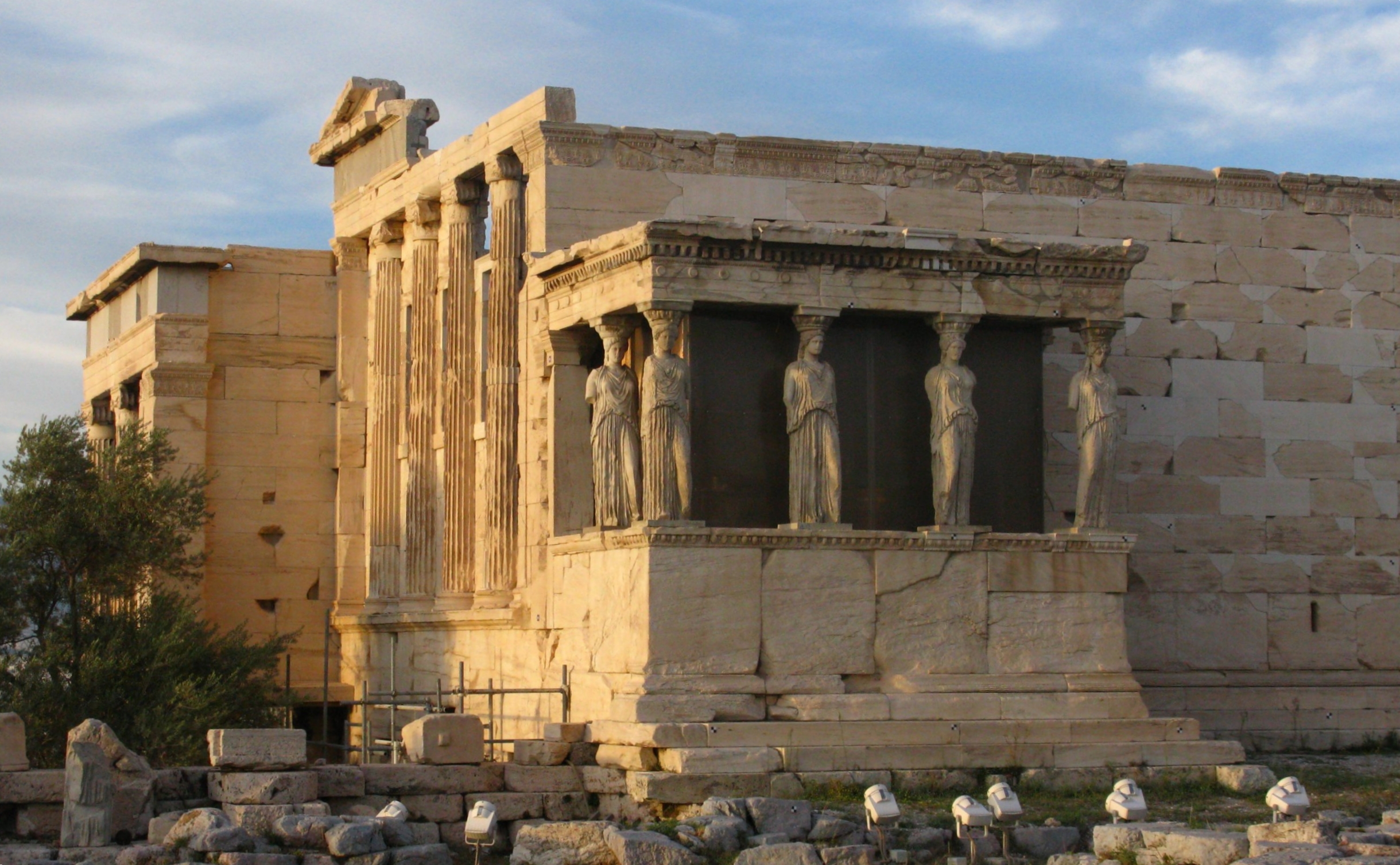