Dr. Hosffman Ospino, Director of Graduate Programs in Hispanic Ministry, is an Assistant Professor in the School of Theology and Ministry.

Dr. Ospino was born in Colombia where he pursued undergraduate studies in Philosophy. He taught philosophy and religion at various academic levels and worked for the National Confederation of Catholic Education of Colombia. He holds an M.A. in Theology with concentration in Church History and a Ph.D. in Theology and Education from Boston College.

Dr. Ospino’s research concentrates on the dialogue between theology and culture and the impact of this interchange upon Catholic theological education, catechesis, and ministry. He has lectured nationally and internationally on these areas. He and his wife, Guadalupe, are actively involved in Hispanic Ministry in Boston.

Edited collection of essays exploring the current situation of Catholic Hispanic Ministry in the United States and proposing directions for the immediate future. The book will be published in English and Spanish. Dr. Ospino wrote the chapter on Hispanic Ministry, Religious Education, and Evangelization and co-authored the essay on Hispanic Ministry and Leadership Formation.

An analysis of “accompaniment” as a theological and spiritual category grounding the act of educating Christians.

An exercise of theological reflection exploring how Hispanic migrants living in the United States continuously reshape their understanding about God, human person, and church in light of the uniqueness of their own experience.

Foundational principles that seek to establish a solid platform for a philosophy of Christian education that is culturally responsive and responsible.

Winner of the New Theology Review Essay Award in Theological Reflection 2007. An increasing number of Catholic parishes across the United States serve several communities that claim culture and language as an important aspect of their identity. This theological reflection proposes several insights into imagining the urban parish as “community of communities” rather than merely a canonical unit within the Church’s organization. This is a great resource for ministers serving in urban settings.

An analysis of the unique contributions of Catholic Schools to the U.S. Society and the necessity of fostering dialogue between these institutions and secular structures.

The Bible and Catechesis (Book chapter in Camino a Emaús: The Word of God and Latino Catholics, edited by Jean-Pierre Ruiz. In English and Spanish) 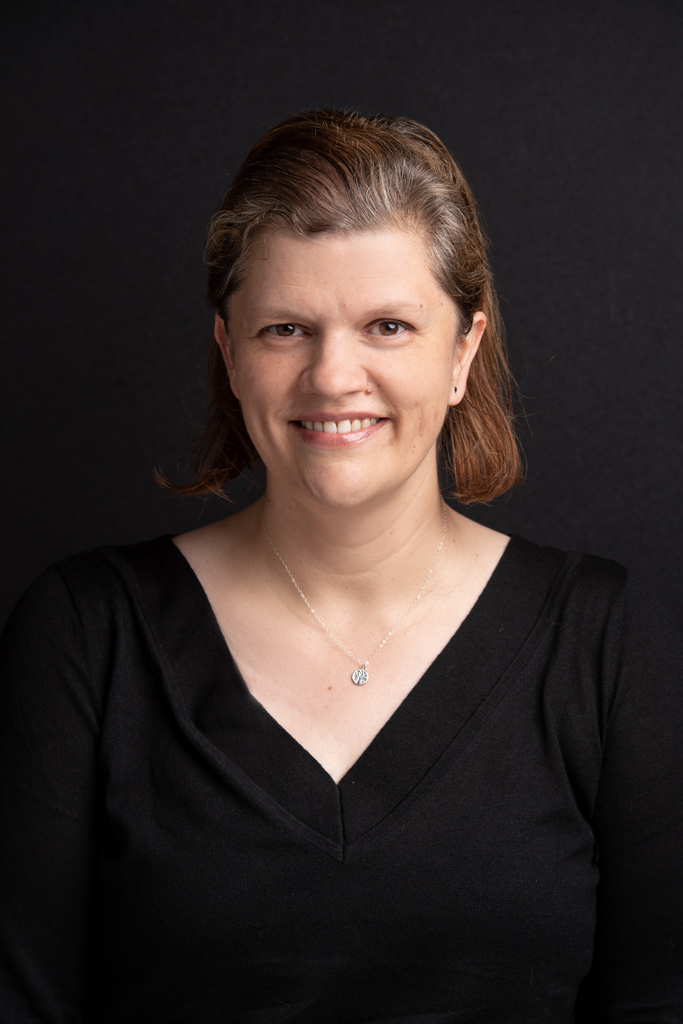