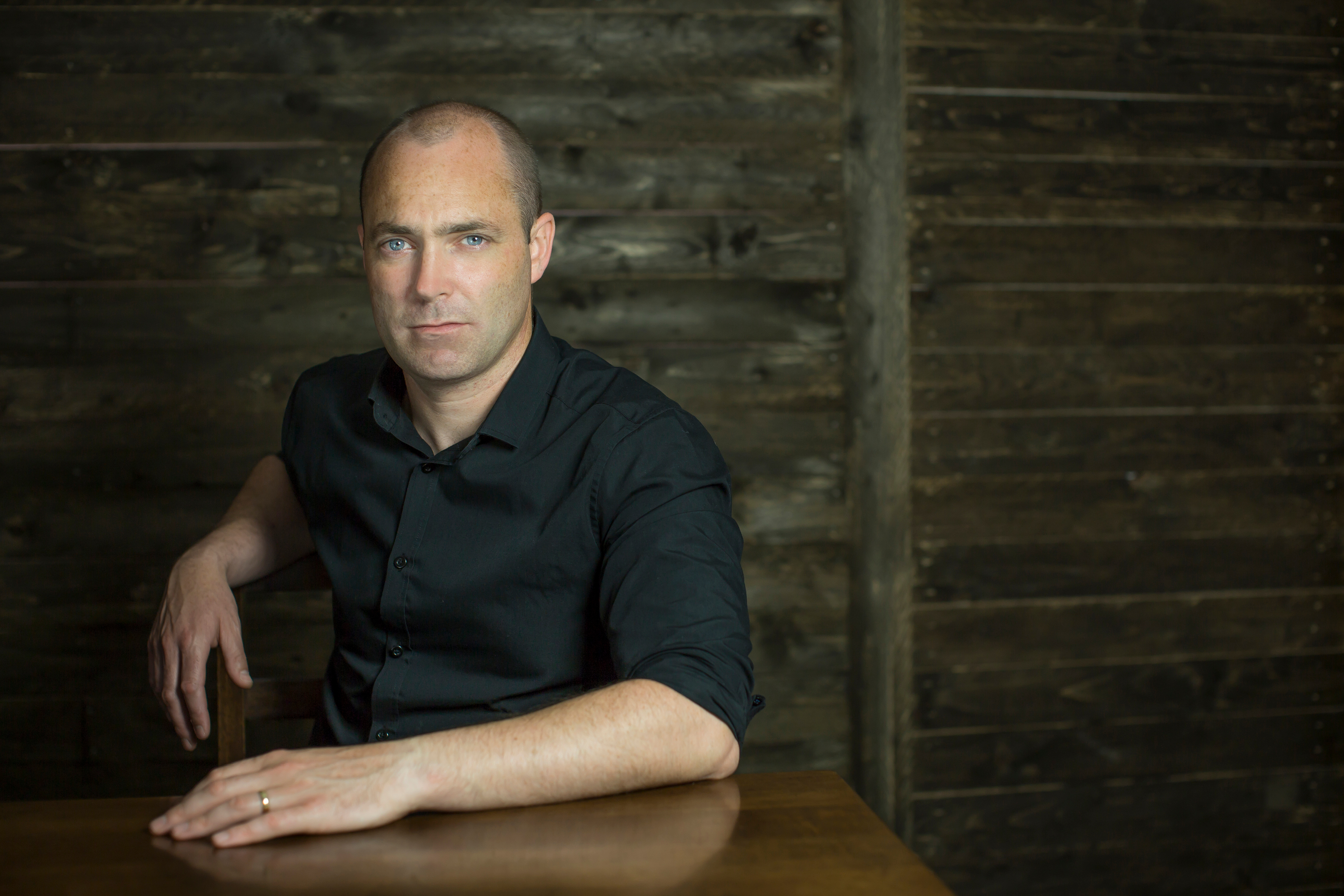 For his Boston College debut, award-winning novelist and short story author Donal Ryan will read from a selection of works. The Boston Globe put The Spinning Heart on its U.S. bestseller list and has called his latest achievement, All We Shall Know, “a dwarf star of a novel: small, dark, impressively dense”—an allusion to how the central character interprets her confessional narrative around the life cycle of stars, “collapsed in on their own completeness, becoming heavier and heavier until they supernova and cease to exist.” Donal’s forthcoming novel, From a Low and Quiet Sea, scheduled for release by Penguin Random House in July, tells the story of three men, each searching for something they have lost: a lover, a brother, a Syrian homeland.

To add this event to your calendar and for information on directions and parking, please see the event listing on our campus calendar here.

For an interview with Donal published in the BC Chronicle, please click here.

​Burns Library has recently acquired the literary archives of acclaimed fiction writer Donal Ryan, winner of the 2015 European Prize for Literature. His virtuoso debut novel, The Spinning Heart, was selected for the 2013 Guardian First Book Award and voted Irish Book of the Decade in 2016. A connected series of first-person narratives offering poignant glimpses into post Celtic Tiger Ireland, it has been adapted for stage, with sold-out runs at the Smock Alley and Gaiety theaters in Dublin and Mill Theatre, Dundalk.

Donal has published two additional novels, The Thing About December (2013) and All We Shall Know (2016) as well as a collection of short stories, A Slanting of the Sun (2015). His short stories have also been included in several anthologies, including Dubliners 100 (Tramp Press, 2014) and Winter Pages (Curlew Editions, 2016). He has been shortlisted for the IMPAC International Literary Award and longlisted for the Man Booker and Desmond Elliot prizes, among others, and has won three Irish Book Awards. His writings have been translated in more than twenty languages. Born in Nenagh, Co. Tipperary, he has worked for the National Employment Rights Authority and now lectures in Creative Writing at the University of Limerick.

Donal scripted the award-winning 2017 RTÉ radio drama I Seek Refuge, which draws listeners into the turmoil of Syrians fleeing their war-torn homeland—an anticipation of his forthcoming novel From a Low and Quiet Sea, scheduled for release by Penguin Random House in July.

Donal’s archives include annotated working drafts of his first four novels and short story collection. They also contain typescripts of unpublished stories and the playscript for the stage adaption of The Spinning Heart. In addition, there is extensive typescript and email correspondence, including queries to numerous literary agents and publishers for his early novels, as well as selection of letters from readers. Texts of speeches and publicity files round out the archives, which will be opened for research once they have been fully processed. Please contact Burns Librarian Christian Dupont at christian.dupont@bc.edu for further information.