This guide will provide resources to teach critically about U.S. Slavery. 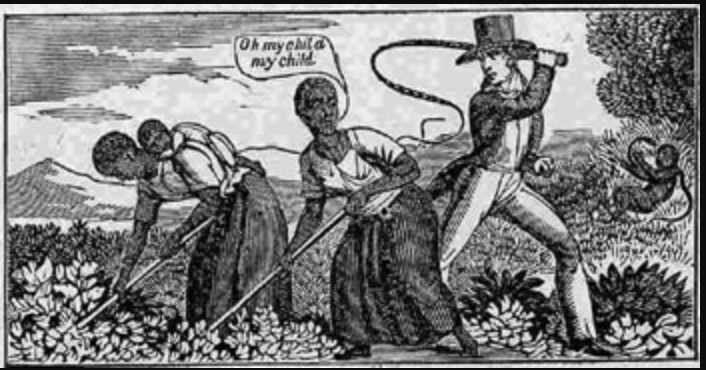 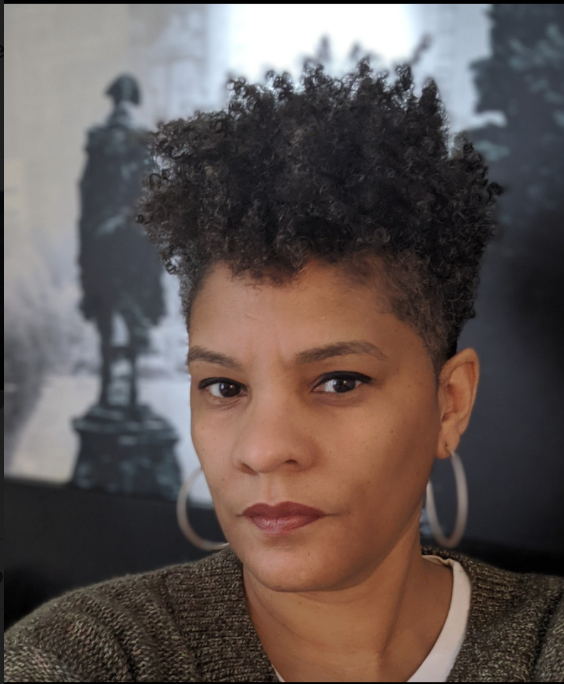