This guide will help you learn how to find and use style guides, locate, use and organize citation information, and understand purposes of citation.

Citation is Part of the Academic "Conversation"

The philosopher and literary critic Kenneth Burke likened scholarship to a conversation at a never-ending party:

You come late. When you arrive, others have long preceded you, and they are engaged in a heated discussion, a discussion too heated for them to pause and tell you exactly what it is about.... You listen for a while, until you decide that you have caught the tenor of the argument; then you put in your oar. Someone answers; you answer him; another comes to your defense; another aligns himself against you.... The hour grows late, you must depart. And you do depart, with the discussion still vigorously in progress.

When you cite, it's the written equivalent of introducing a new guest (your reader) to the group involved in a conversation. That introduction adds value in different ways for different people. Throughout this tutorial, we will feature the research of Boston College Sociology Department Professor Dr. Juliet B. Schor, and her graduate student Margaret Willis, so you can understand the added value of citation to people in the BC community.

Added Value for the Researcher 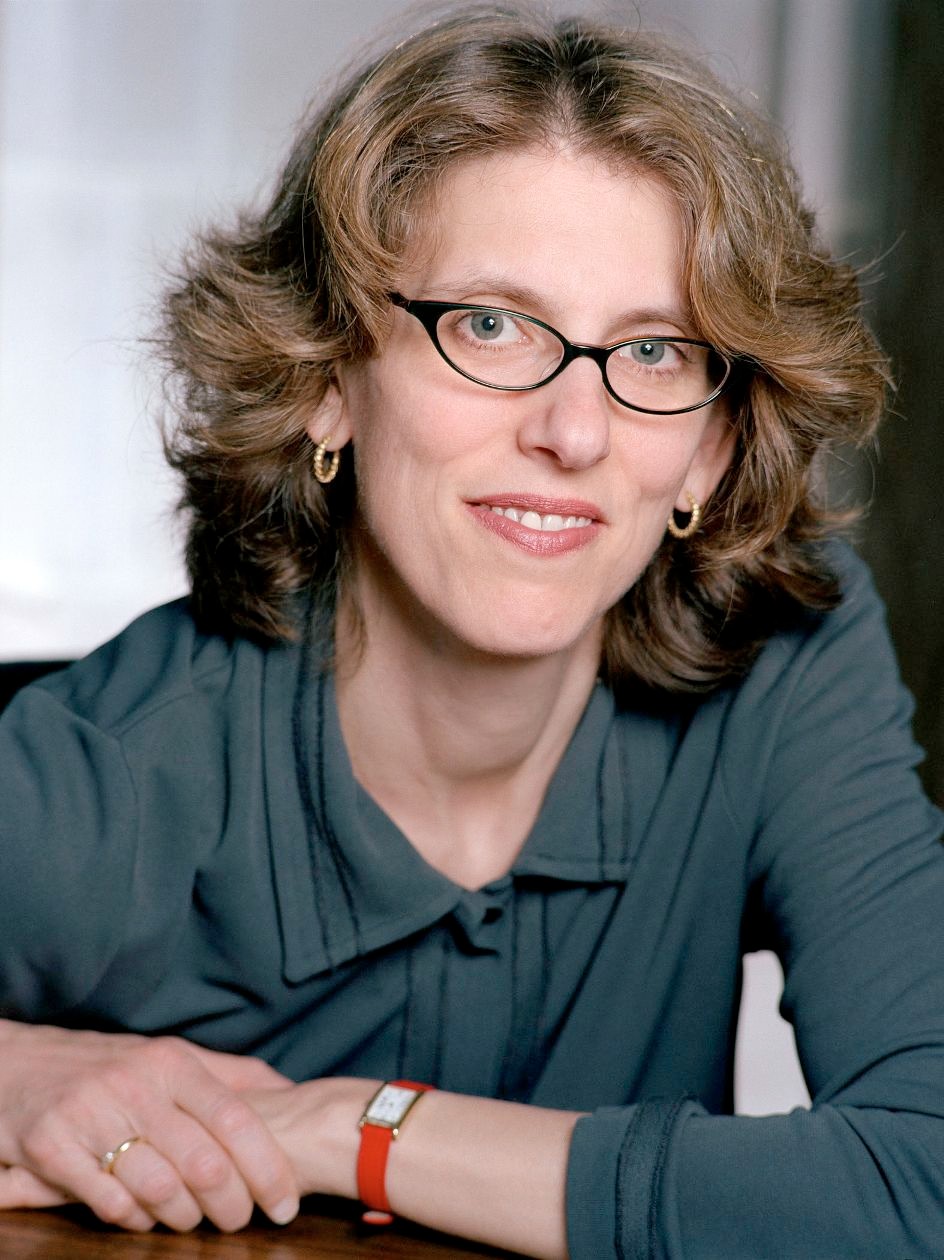 Dr. Juliet Schor has spent over 30 years studying consumers, consumption, and sustainable economies. Here is what she says about the value of citation:

When other scholars cite my work, it leads to more people knowing about it and reading it. They in turn use my writings in their work, assign my books and papers in their classes, and expand the number of people who are exposed to my ideas. For someone like me, whose work has social, economic and environmental implications, this is vital. Because I believe my ideas and writings are important, I am eager to have them widely known and read.

Added Value for the Reader

Your reader may want to know how to find this item on their own, to pursue a further interest, to research it further, or to make sure you're representing the researcher's work accurately. 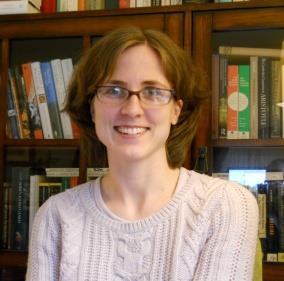 As a student and a researcher, I pay close attention to citations as I read. In each scholarly book or article, the authors introduce me to a range of relevant scholarly work when they cite sources. I look at how the authors use the sources to make their argument--are they arguing with a source, using the source as supporting evidence, taking the source's findings one step further, or something else? I can then go to the source and examine it for myself. By citing sources, each author allows fellow researchers to peer into the foundations of his or her argument. Authors who cite sources, then, offer me the chance to enter into the stream of careful conversation across time.

Added Value for You

Citing Dr. Schor's research also has value for you. Citing her work to support a claim you are making is a way to benefit from her research by spending a few hours researching a study, instead of a few years doing a study of your own. Let's say you write something like this:

Though there is a common conception that "buying green" limits people's environmental activism to purchasing decisions, according to Willis & Schor (2012), the opposite is actually true: green purchasing is correlated to higher levels of climate activism.

You benefit by using her name's 30 years of cumulative authority in order to persuade your reader of a truth that might be challenging to accept. Everybody wins: your claim gets a bonanza of authority, and the author gets credit.

Added Value for the Community

In my own papers, I cite others' work because I want to honor it, but also because it allows me to engage with their ideas. Many of my own papers start with the findings or the points of view of others. I often criticize those views, or present research to overturn them. That's how knowledge advances--one citation at a time!

Here is an example of another scholar engaging with Schor's work:

In a similar way, Willis and Schor (2012) speak of ‘conscious consumption’ and Bennett (2012, p. 30) observes the ‘… profusion of self-actualizing, digitally mediated DIY politics’.

Your use of another person's writing is consequential. Your paper might not go beyond the horizon of your classmates and professor, but it still advances the knowledge of that community. Maybe your use of her work will move a classmate to live more sustainably, influence the way the professor teaches or writes, or prompt you or a classmate to explore the issues further and inspire them to go on to more advanced study.

Many people mistakenly think they will appear smarter and more knowledgeable if they take credit for ideas. That might work when you tell a good joke among friends. (Advice: If you're on stage, don't steal another comedian's joke. You'll never work in this town again.) But that's the opposite of how people build prestige and authority in the academic world, where you gain respect by assembling the best, most trustworthy sources and crediting them.

I have been a victim of "failure to cite" a number of times. People have used my article titles without attribution, copied whole sentences, and come up with findings I already had published without citing my work. This kind of behavior undermines true intellectual community and is a kind of theft. Citation is a form of respect that all writers and scholars deserve.

When you credit others' work, you participate in the academic community's system for sharing information and support the academic ideals of freedom and openness. When you don't credit others' work, it's an assault on those ideals. To prevent such assaults, academic communities self-police through professional organization ethics boards and through campus judicial boards. Plagiarism at the professional level can end an academic career; at the student level, depending on the severity, it can result in failing a course, or academic suspension or expulsion.