In the second half of the nineteenth century in Britain, it was discovered that 30% of women of marriageable age remained unmarried. Contemporary observers were alarmed, dubbing it the "redundant woman problem." They proposed shipping these "odd women" off to male-rich colonies. But in addition to proposals for emigration, a number of women started organizations to train these women in occupations that were respectable and could enable them to live independently. In this class, we will use women's magazines to explore why being single in this period was considered so dangerous and how this problem ultimately produced the "new woman." 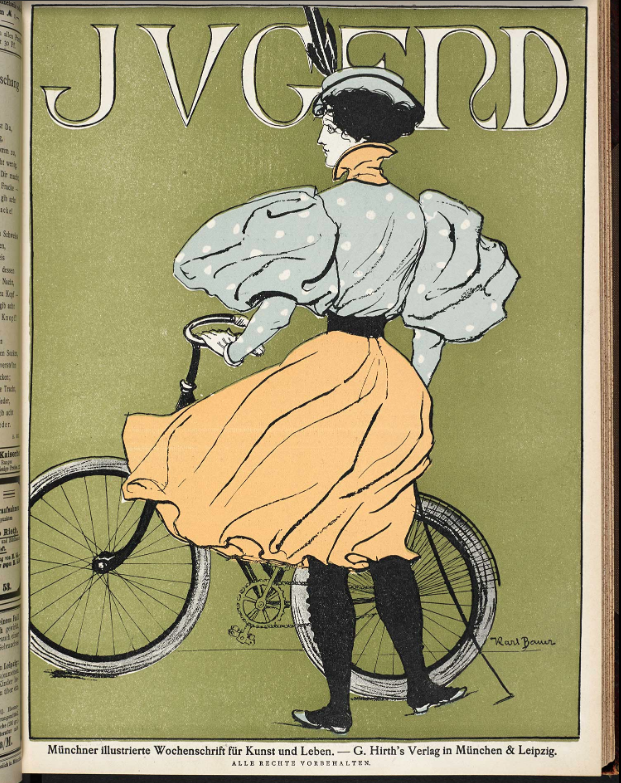 The New Woman was often depicted in a positive light by Art Nouveau artists and illustrators, as seen in this front cover to German art magazine Jugend, 1896. 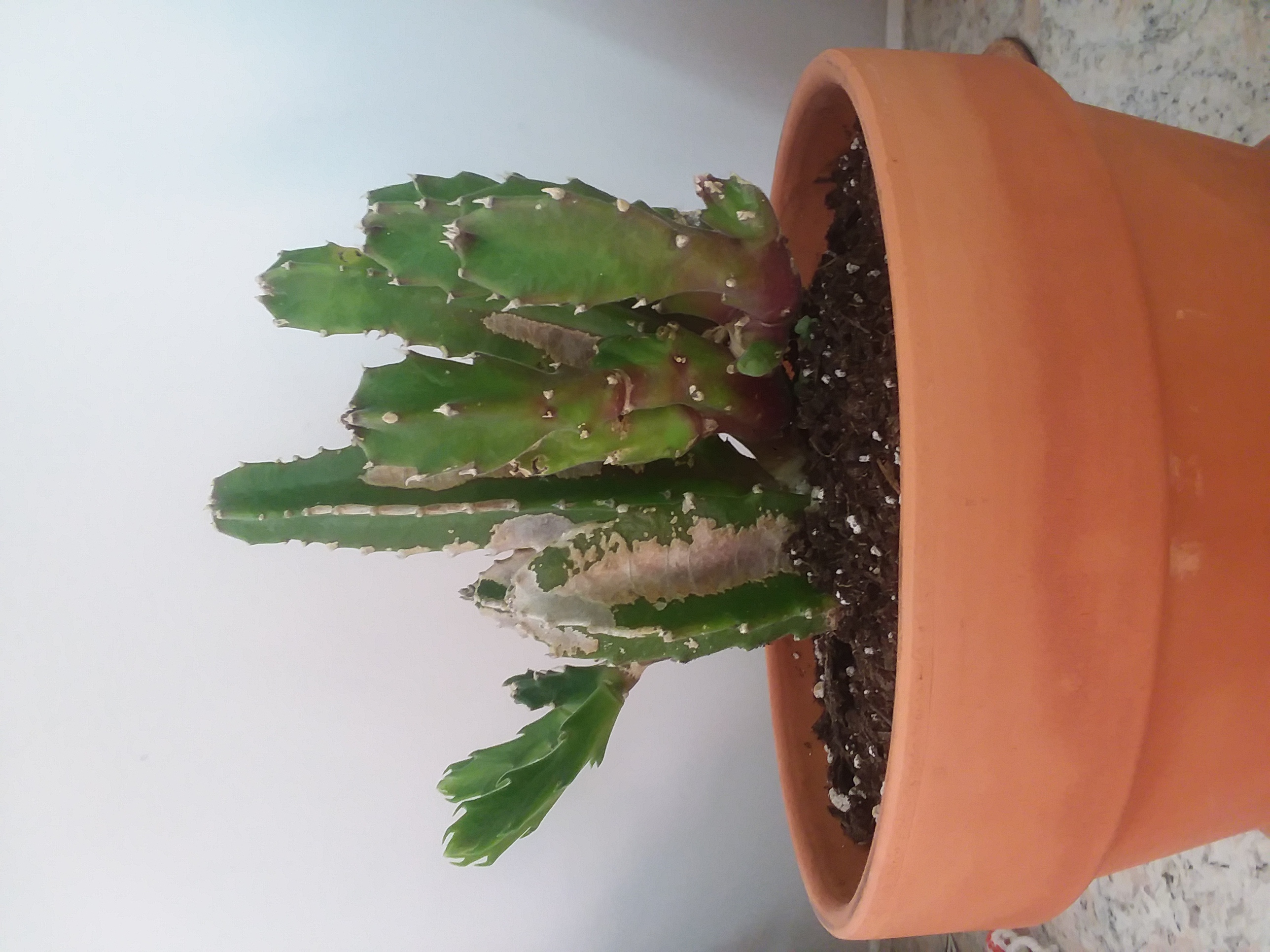