Assignment (taken from the syllabus) 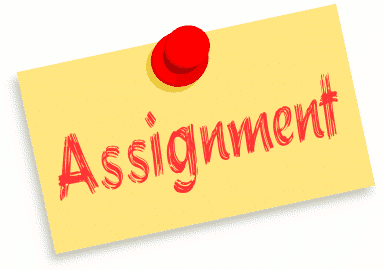 For this proposal you are to provide the following:

Example of a good description of the relation between the cited article and the topic:

[This is an example from one of the students. The student’s research question concerned the relation between the maternal history of eating disorders and the child’s likelihood of developing the same type of disorder. One of the cited articles was: Cooley, E., Toray, T., Wang, M.C., & Valdez, N.N. (2008). Maternal effects on daughters’ eating pathology and body image. Eating Behaviors, 9, 52-61.]

This is how the student described the relation between the article and her own research topic: “The article is related to my topic because I want to investigate the maternal influences on eating disorders, and the article discusses the influence that mothers and their opinions have on their daughters’ eating patterns. However, this study does not include mothers with eating disorders, which is what I would like to study. Instead, it just focuses on mothers in general and not on the specific influence that their disease may have on their offspring. Yet, this study is still helpful in providing the ways in which a mother’s actions and beliefs can influence her children.”