Planning a Visit to Burns Library
Burns Library is closed through May 4, and possibly longer, as part of Boston College coronavirus response. Virtual reference services remain available but are necessarily limited by lack of staff access to physical collections during the closure. We will do our best to meet researcher needs, prioritizing support for online instruction at Boston College. 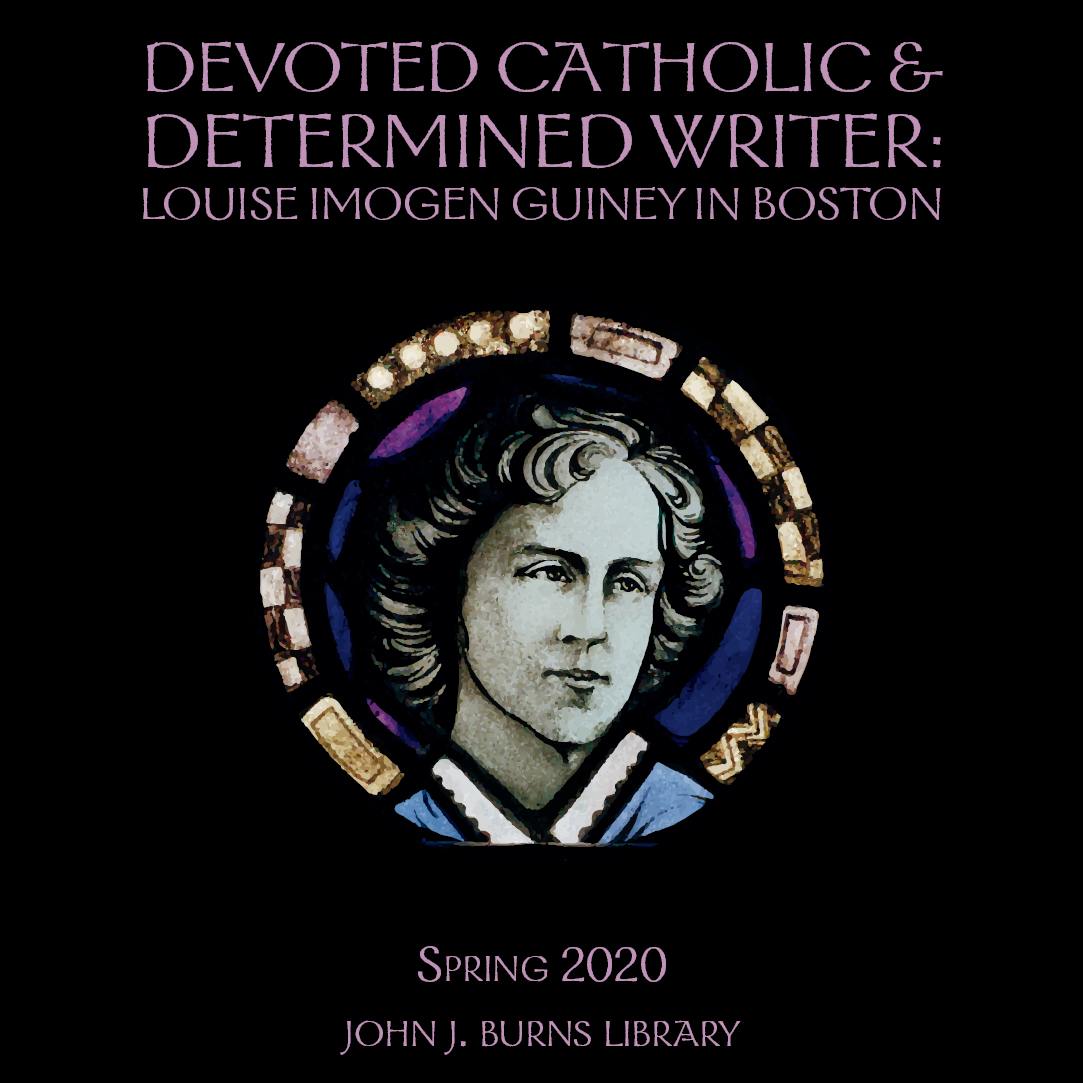 Louise Imogen Guiney (1861-1920), one of only two women represented in Bapst Library’s stained glass portraits of American authors, may have faded from the canon, yet she continues to offer a unique window into the multifaceted literary establishment of late 19th-century Boston. Guiney's family and friends connected her to Boston's literary circles where her own drive to write—first, poetry, and later, stories and biographical essays— earned her acclaim, if not the financial independence she sought. Guiney’s choice of subjects was informed by her Catholic beliefs, her admiration for Jesuits, and her sojourns in Ireland and England. This retrospective exhibit focuses on her relationships with Catholic religious leaders, fellow writers, and publishers in Boston. 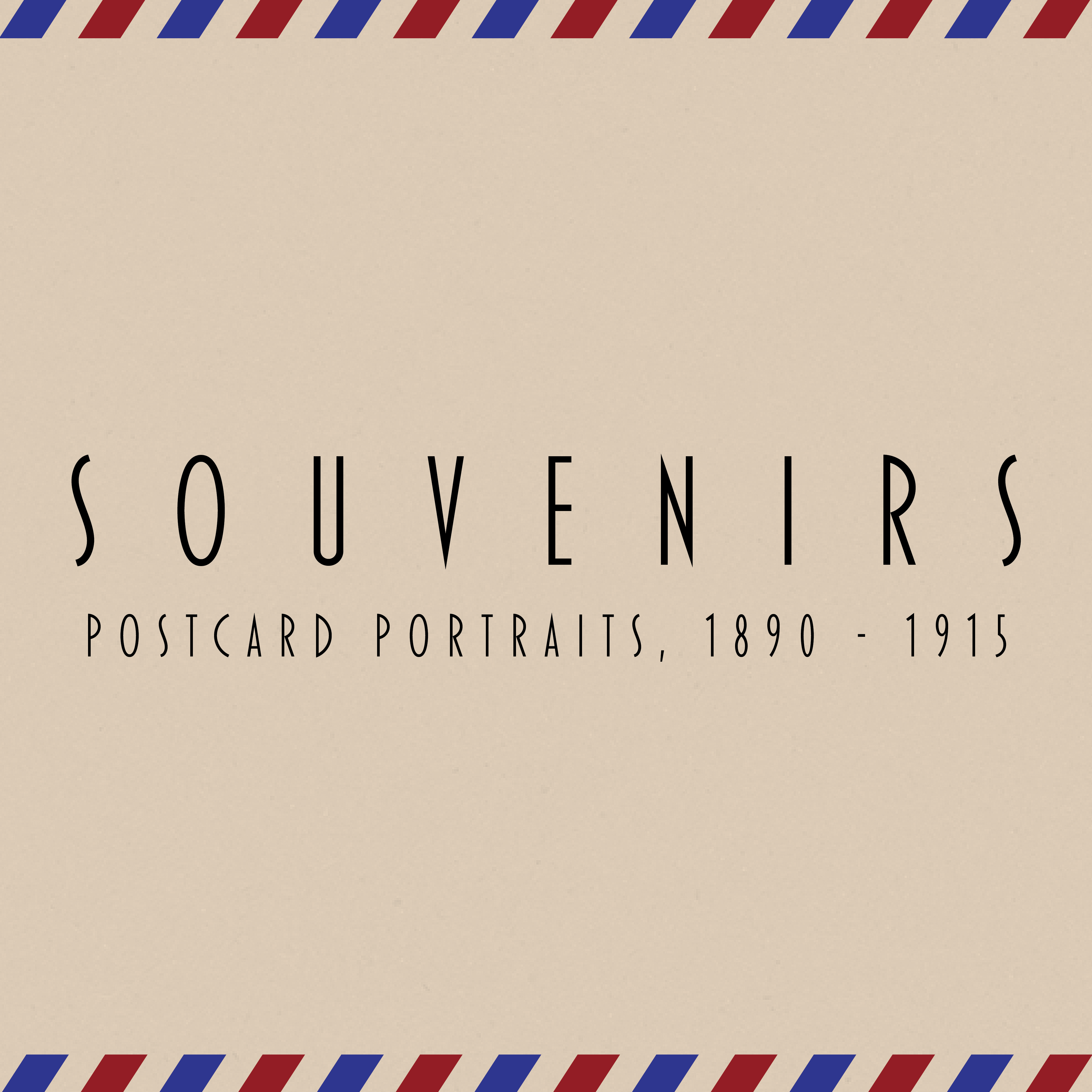 In the United States, postcards could not be sent through the mail until 1872, and it wasn’t until 1898 that non-official, privately-printed cards could be mailed. With this new, quick, and attractive method of communication, a souvenir postcard industry soon flourished. Photographers in popular tourism locations created often exoticized images of sites, landscapes, street scenes, and residents, and collecting postcards, both mailed and unmailed, became a popular hobby.

Burns Library holds several collected sets of postcards. The cards reproduced for this exhibit date from the 1890s -1920s, and primarily depict Africa and Europe. This selection focuses on portraits of individuals, and features some hand colored examples.