This guide is a resource for the event "Syria: The Untold Story." Use the guide to learn more about the conflict in Syria and the role of media in war. The recommended tools provided help you to evaluate news and consider different viewpoints. 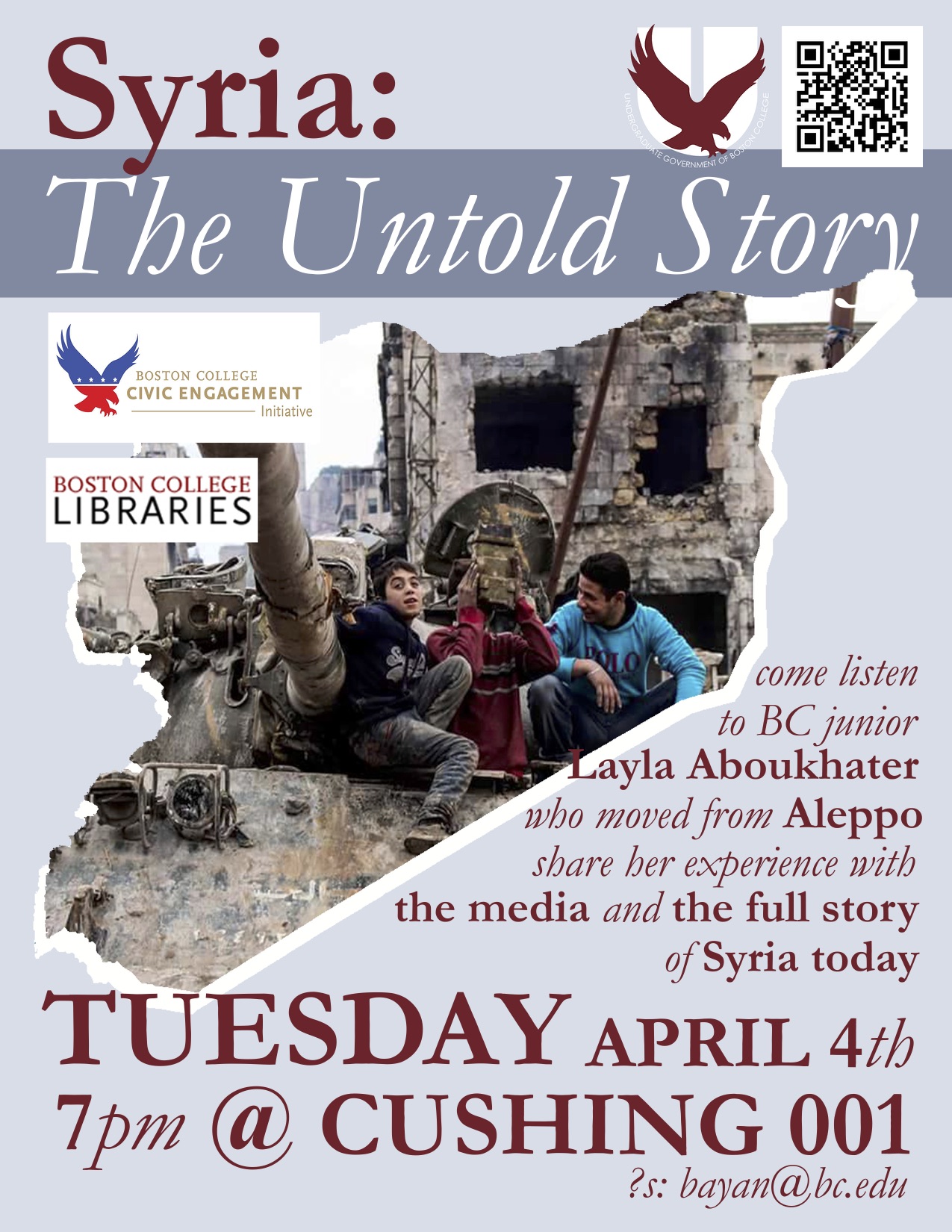