This guide is intended to assist students who are conducting research on literature in English.

When looking for primary literary texts in literature an obvious strategy is to search BC Libraries' Catalog. Try also HathiTrust, comprising over 11 million volumes, nearly 4 million of which are in the public domain and fully viewable online. It is one of the largest research library collections in the world. A very high proportion of the public domain titles have dates prior to 1923. One should also search Google Books, another vast repository of online books. 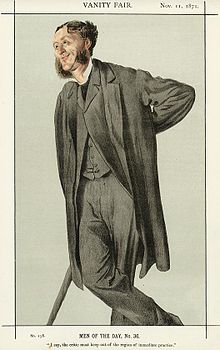