Many cities and towns, large and small, have local historical societies. Most of these have websites with information about the history of the community. Many public libraries also have local history rooms and these often provide information online as well. Do a Google search and see what's available from your hometown.

Search these databases for personal accounts and individual stories of people in your hometown. 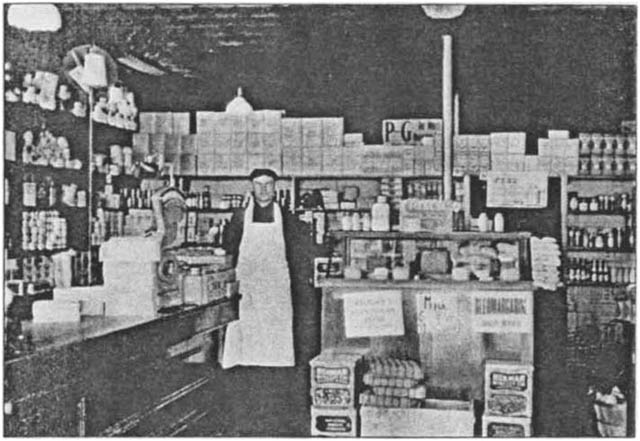 "Grand Rapids is a city situated one-half on hills and the other half in a valley. It is larger than Amsterdam but not so cramped. It has a population of 30,000 from all nations. It has 42 churches, some of which cost $157,000. The Americans place a lot of value on worship. There are also many factories, large stores, and expensive buildings, and many wooden houses which are well furnished. I live in a second-floor apartment and pay $2 per week. It consists of two rooms, two windowless bedrooms, and many cupboards. It is located across the street from my school."

-Letter from W. A. De Lange, in Write Back Soon: Letters From Immigrants in America (North American Immigrant Letters, Diaries, and Oral Histories)