This guide points researchers to material that is valuable for research into Irish Women Writers.

A select list of literary anthologies that focus on the writing of Irish women. There are more general anthologies that include women writers on the Irish Literature and Language Research Guide.

Kelly, A.A., ed. Pillars of the House: an Anthology of Verse of Irish Women from 1690 to the Present. Dublin: Wolfhound, 1987 (O'Neill Library: PR8853.P54x 1987)Introduction states "This first anthology of Irish women's poetry should enable the reader to follow chronologically the development of such poetry during the past two hundred and fifty years, and to look at ways in which women's poetry reflects Irish social and political history."  Many other anthologies are discussed in the introduction.  Entries are listed chronologically and include brief biographical essays, which include mention of major works and, in some cases, journals in which poetry was published.

McCarthy, Justin, editor-in-chief  Irish Literature .  Philadelphia: J.D. Morris & Company, 1904. (O'Neill Library: PR8833.M3 10 vol.; Kenny Cottle: PR8833.M12@190653-190660 (vol. 1-7 & vol. 9))Editor-in-Chief, Justin McCarthy states, “The object of this library of ‘IRISH LITERATURE’ is to give the readers of all countries what I may describe as an illustrated catalogue of Ireland’s literary contributions to mankind’s intellectual stores.” The anthology spans a timeframe “from the dim and distant days of myth and legend to the opening of the present century.” (Introduction p. xvi) Pre-eminent literary figures contributed to the entries in the ten-volume set. George Russell (A.E), Douglas Hyde and William Butler Yeats are just three. Entries are arranged alphabetically and include biographies, literary criticisms and complete bibliographies. The work includes twelve special articles by notable Irish scholars and writers and includes topics such as “Irish Novels”, “Irish Fairy and folk Tales,” and “The Irish Theatre.” 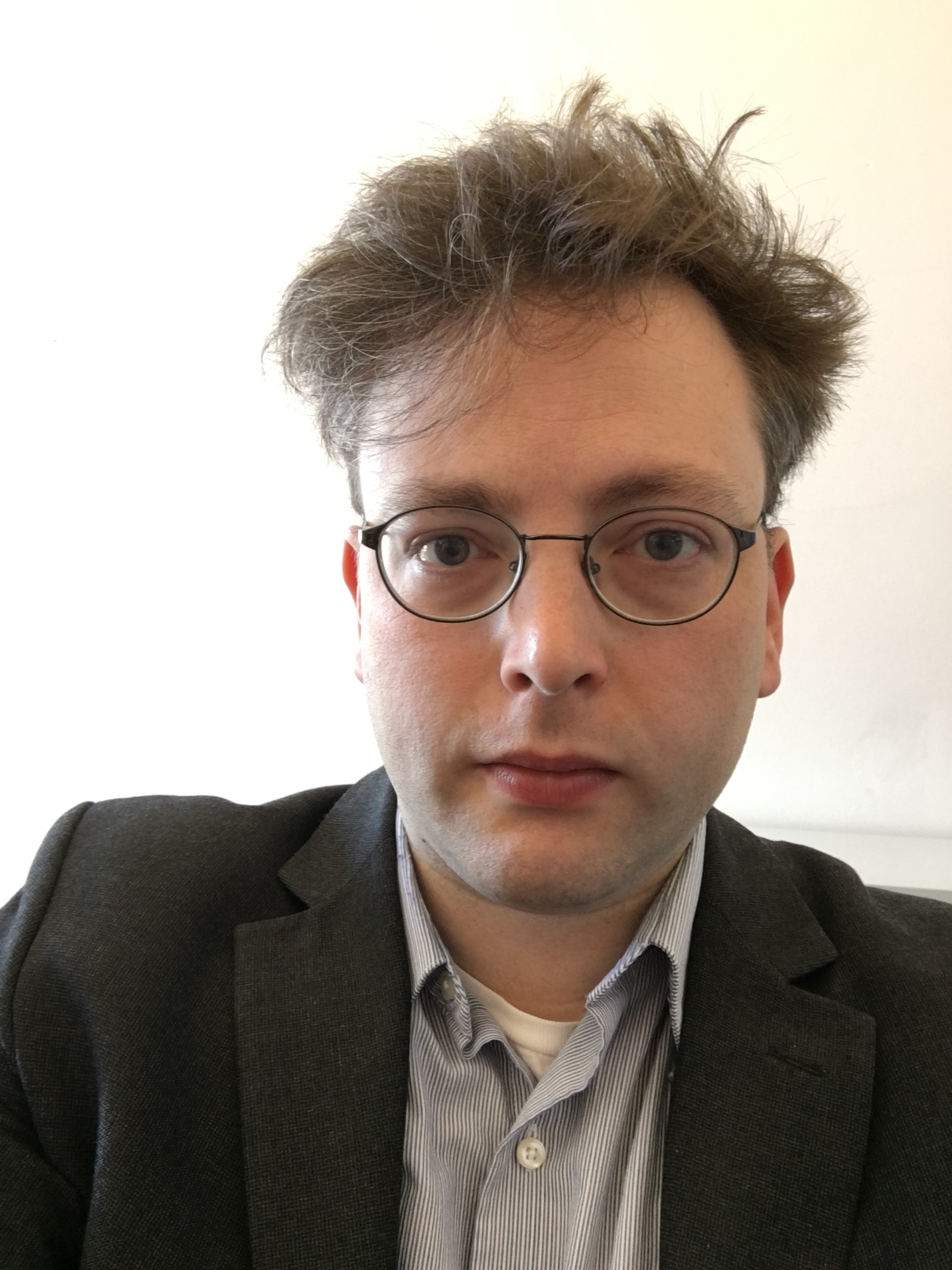