What's on This Page 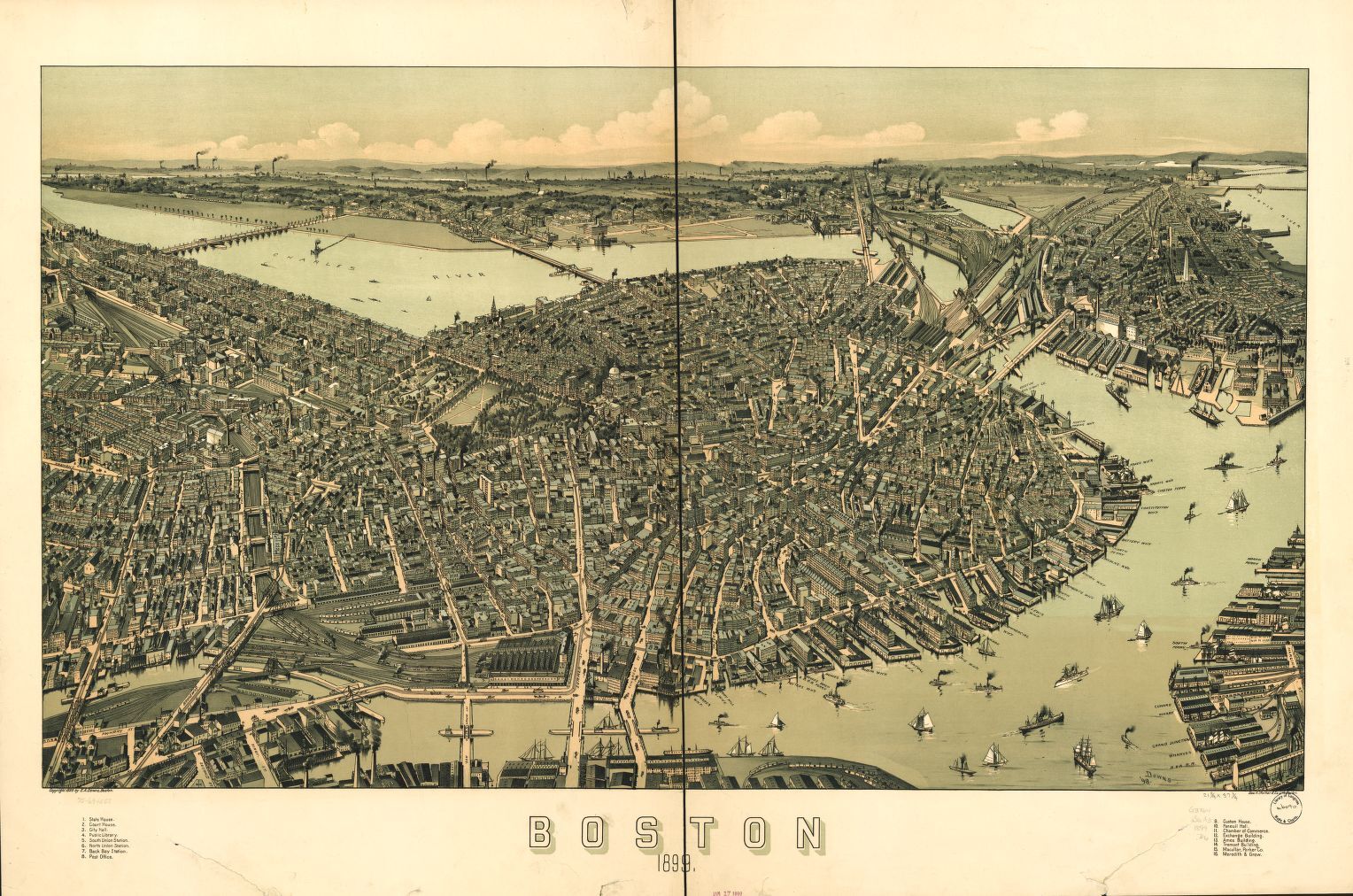 For details about BC's own archives and special collections, see the Burns Library page on their Boston collections. Other local archival repositories that are potentially useful include:

For additional recommendations, contact your subject liaison (Dr. Bee Lehman) at brittany.lehman@bc.edu or schedule an appointment with them.